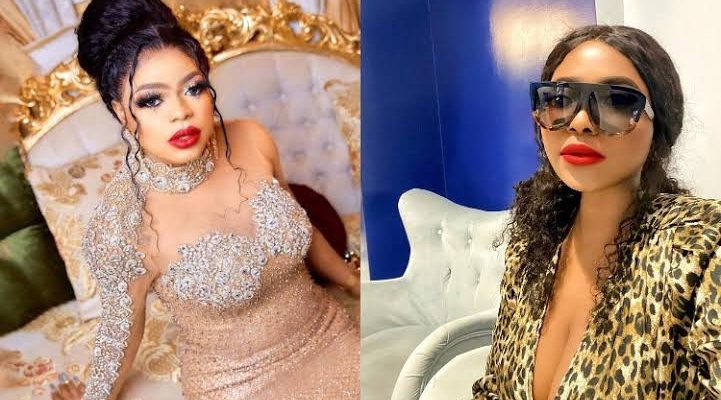 Actress, Sonia Ogiri has taken Oye’s side in the ongoing controversy between Bobrisky and his former PA, Oye. 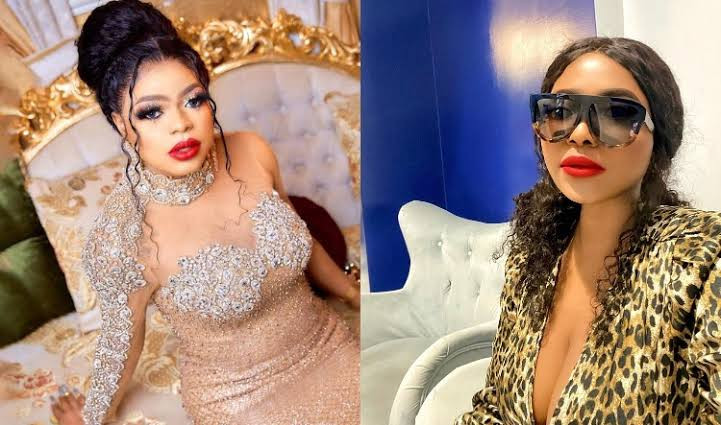 Recall that Oye who made series of allegations against the Bobrisky and she also dragged socialite Mompha into the controversy.

Sonia Ogiri has now come out to take sides in the matter. She said she believes everything the crossdresser’s former PA accused him of. 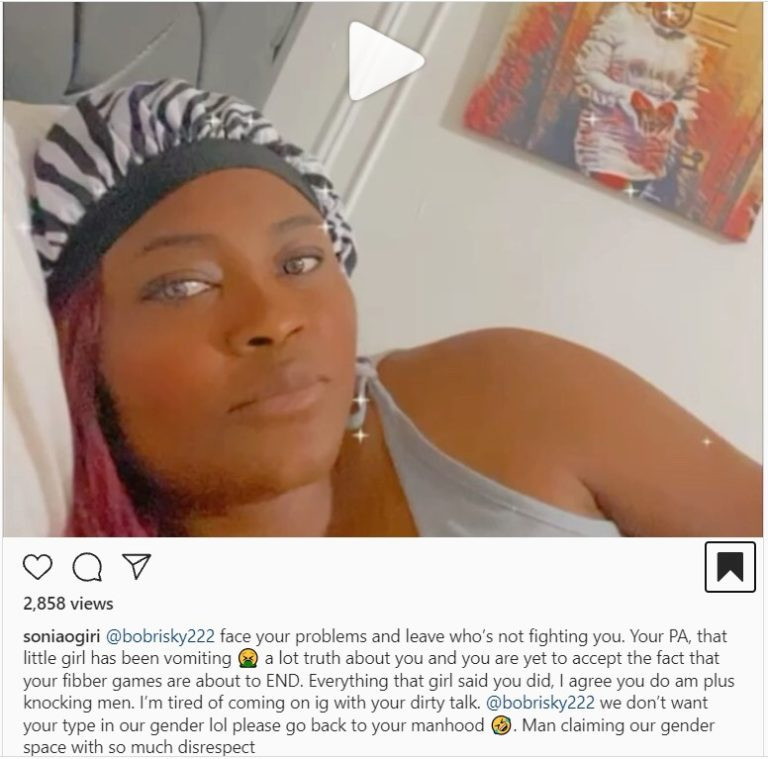