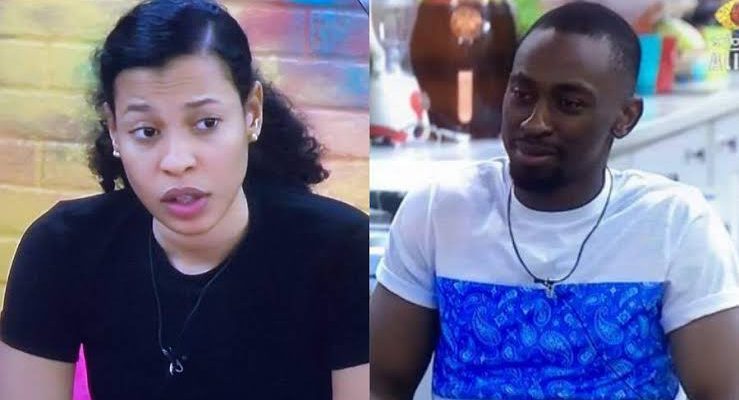 Big Brother Naija Season 6 housemate, Pere has said that he is certain Saga and Nini will be a couple after the reality show. 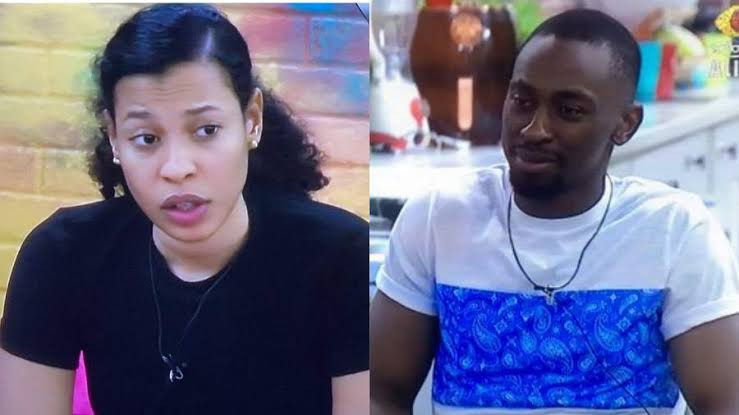 Pere said this during a conversation with other housemates at the salon on Sunday.

He further noted that they will get married, have a house and their own kids.

“I strongly believe that Saga and Nini will have a proper relationship after the show. I know she keeps saying she has a boyfriend but then I see them becoming an item after this show.

“They will also have a house and kids together,” he said.

In response, other housemates who were in support of him chorused “amen.”

However, Liquorose who didn’t seem to be in support raised concerns over what they expect should happen to her current boyfriend.

“All of you saying amen I wonder what you want her boyfriend to do. Abi you guys don’t know that she has a boyfriend and it’s not like they had any issues before she came for the show,” she said.

CHECK IT OUT:  Singer, Shakira and her son attacked by wild boars