I’ve Been Cooked Up In A House For Months, I Never Got Asylum To Canada – Dj Switch - NaijaCover.Com
Skip to content 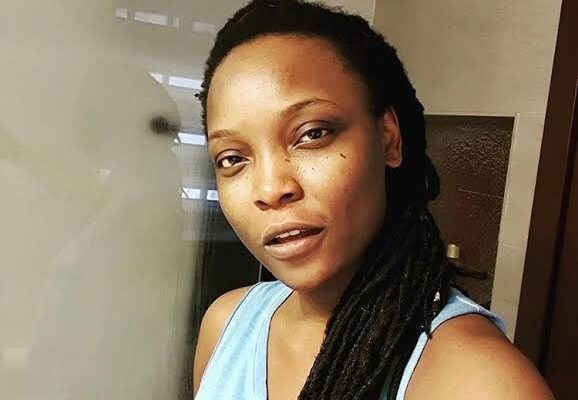 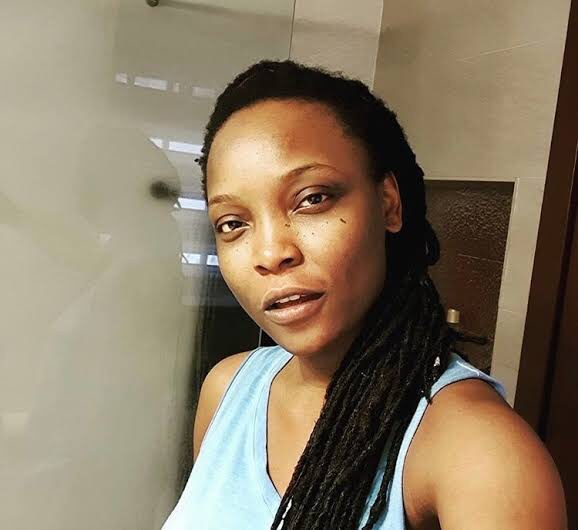 Obianuju Catherine Udeh popularly known as DJ Switch, has refuted claims she got asylum to Canada.

It could be recalled that the entertainer who was signed by Peter Okoye as his personal disc jockey in 2017, made headlines after capturing the shooting which occurred at Lekki Toll Gate in an Instalive video on October 20, 2020.

Shortly after the gunshot incident during the EndSARS protest at the tollgate, it was widely reported that she had fled the country and has taken asylum in Canada. The personal assistant to singer, Peter Okoye, Charles Abi, even granted an interview where he stated that DJ Switch is safe and out of the country. 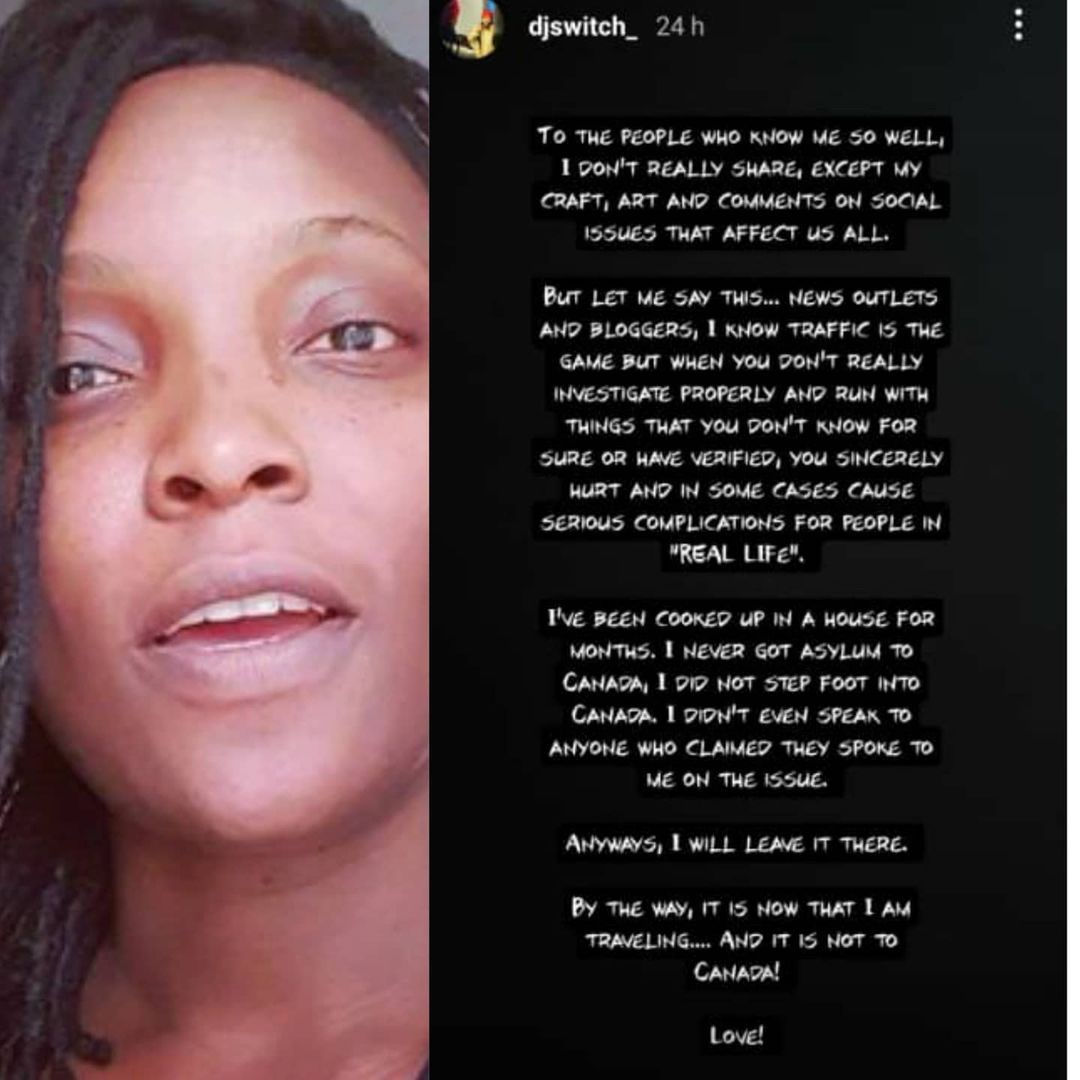 The post I’ve Been Cooked Up In A House For Months, I Never Got Asylum To Canada – Dj Switch appeared first on .

CHECK IT OUT:  Alex Iwobi ruled out of AFCON qualifier against Lesotho after testing positive for Covid-19