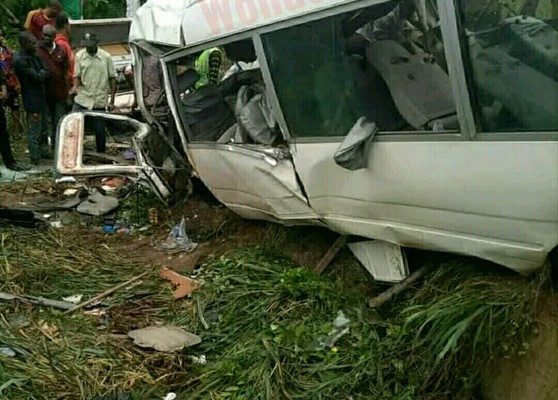 Posted By Udokabestluv On September 29th, 2021 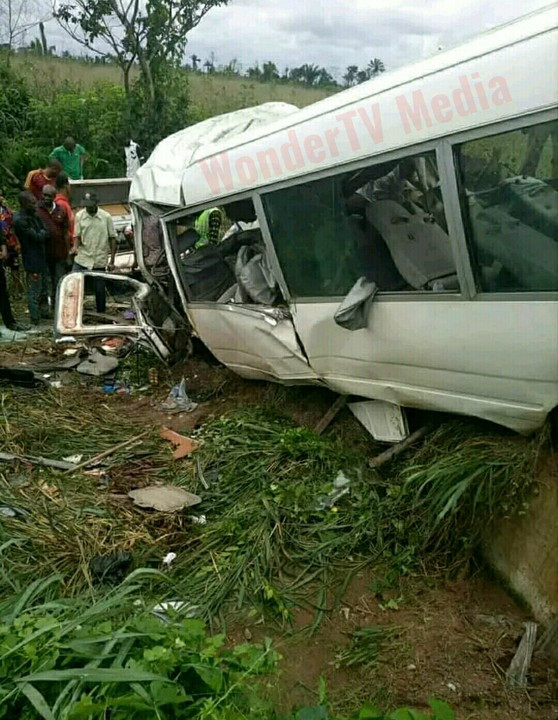 No fewer than 13 wedding guests have lost their lives and many others injured in a fatal accident in Etche Local Government Area of Rivers State.

It was gathered that the accident involving a Coaster bus filled with passengers and a truck occurred close to Akpoku-Udufor community on Sunday 26th September, 2021.

The Facebook username, Great Missionary, who shared photos from the scene said the bus was conveying passengers from Afara community in Etche to a community in the neighbouring Imo State for the traditional marriage between one Chief Ambrose Igbokwe Nwuzi and his third wife.

The incident occurred in less than 30 minutes after the bus took off, it collided with a truck killing over 13 of its passengers.

The community is said to still be in shock as deceased persons were mostly parents.

A source from the area, who identified himself simply as Chibuike said the two vehicles had a head-on collision.

Chibuike blamed the accident on over speeding, adding that after the collision, the bus somersaulted many times.

He said the younger brother to the groom and his wife were among the dead casualties. While 11 persons died on the spot, two others died on their way to the hospital.

Spokesman of the Rivers State Police Command, Nnamdi Omoni, who confirmed the incident, however, said five corpses were recovered from the scene.

“Yes, I am aware of it. Five bodies were recovered from the scene and deposited at the hospital. Some persons with injuries were taken to the hospital. I don’t know if there were more deaths.” he stated.

CHECK IT OUT:  Profile Of Hiny Umoren Who Went Missing During A Job Interview In Akwa Ibom 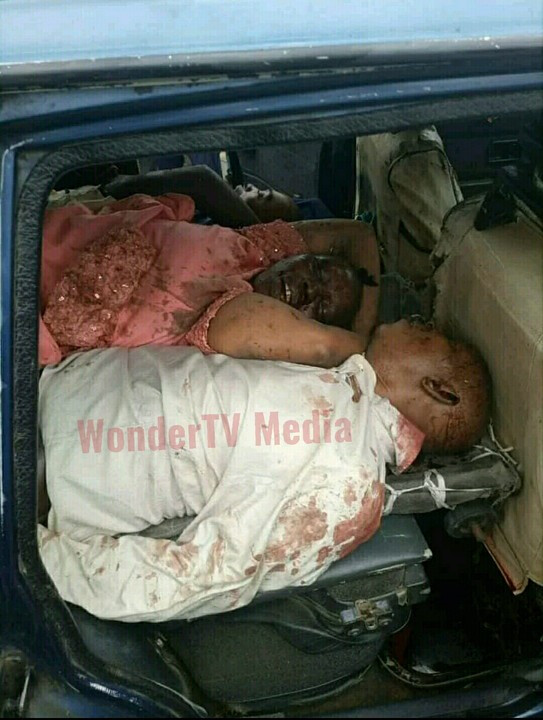 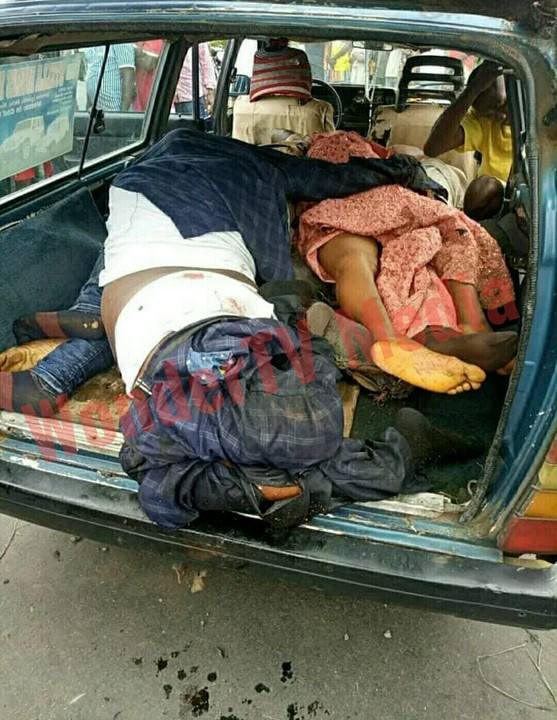