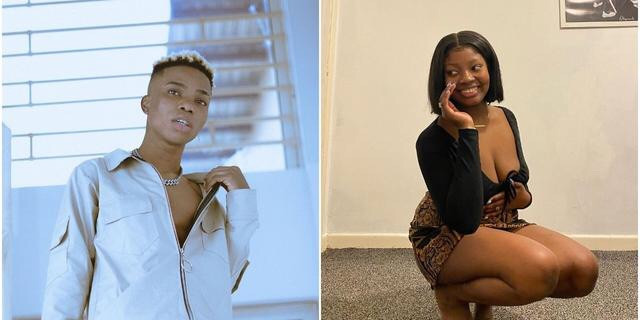 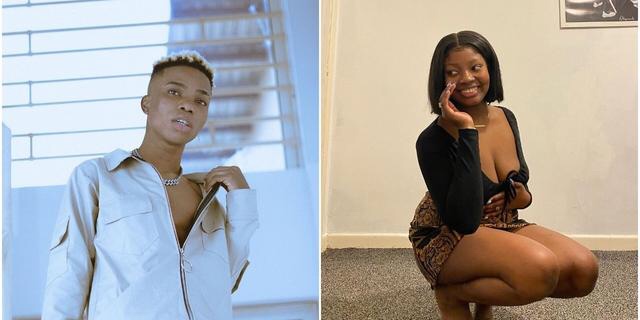 Nigerian singer Lyta has been spotted chilling in bed together with his baby mama, Kemi Ayorinde, months after she accused him of infecting her with an STD.

The UK-based baby mama who is presently in the country shared the cosy video via her Instagram Stories on Monday, October 4, 2021.

She also wrote about being excited about spending quality time with the music star and her son.

It would be recalled that in July, Ayorinde revealed that she had just recovered from the STD he infected her with.

“After 1 year and 7 months of back-to-back test and treatment, I was contacted today that the test I did on Monday results came back with me being free from the STD I contracted from Lyta and also Aariiii didn’t contract it during his childbirth,” she wrote.

The estranged couple may have settled their rift which can be traced back to the beginning of the year.

The post Lyta and baby mama chilling together months after she accused him of infecting her with STD appeared first on .

CHECK IT OUT:  2019 Elections Not Transparent – CACOL Gives Reasons