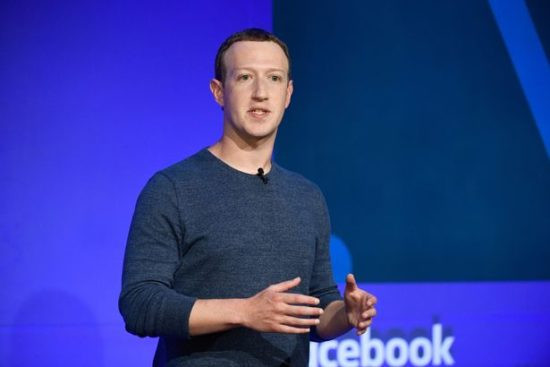 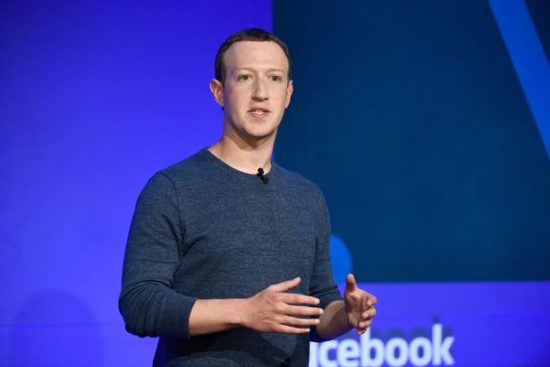 The eye-watering cost of a global outage of one of mankind’s most visited websites makes for truly staggering reading.

Mondaynight’s Facebook, Instagram and Whatsapp crash could be costing the internet giant somewhere in the region of £2,000 for every second the site is not accessible – with boss Mark Zuckerberg also taking a hit.

As Facebook’s share price plummets, the ex-Harvard wonderkind’s personal wealth is believed to have crashed alongside it.

In fact, the Mail reports, he may have lost as much as $7billion by 10pm on Monday night – with the company’s overall worth taking a $50billion hit.

Issues began at 4.55pm British time, and it is thought the outage was caused by changes made to the social media giant’s web system.

Facebook made a series of updates to its border gateway protocol which caused it to disappear from the web directory, thus sparking the outage minutes later.

Trend aggregators suggest outages across all three major platforms began at similar times, although none of the platforms have reported being hacked.

But conspiracy theorists were quick to jump on the outage and argue it was a sign of something more sinister.

An official spokesperson for WhatsApp said: “We’re aware that some people are experiencing issues with WhatsApp at the moment.

“We’re working to get things back to normal and will send an update here as soon as possible.

“Thanks for your patience!” Facebook also added: “We’re aware that some people are having trouble accessing the Facebook app.

CHECK IT OUT:  56-Year-Old Man And His Girlfriend Found Dead In Lagos

“We’re working to get things back to normal as quickly as possible, and we apologize for any inconvenience.” Instagram said: “Instagram and friends are having a little bit of a hard time right now, and you may be having issues using them.