Whitemoney says he has no romantic feelings for Queen - NaijaCover.Com
Skip to content 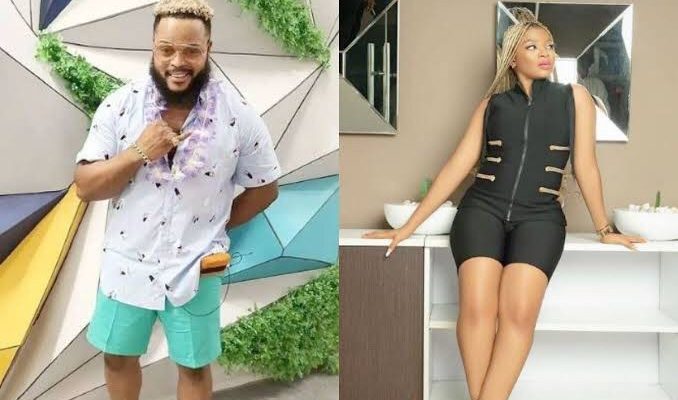 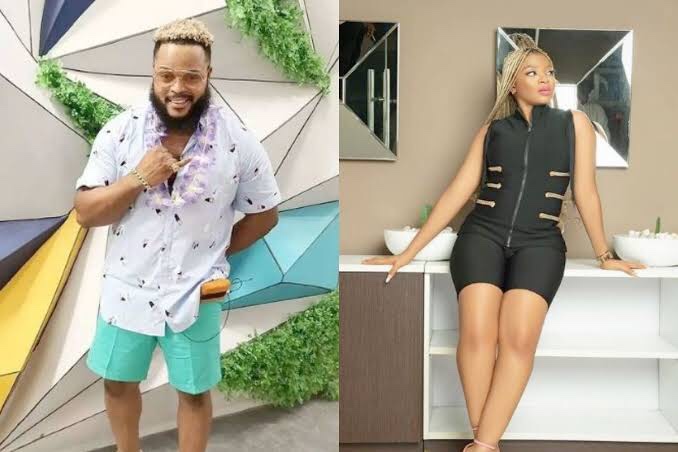 BBNaija show’s latest winner Hazel Onou popularly known as Whitemoney has cleared all doubts of the possibility of a romantic relationship with ex-housemate Queen.

The season six winner recently told Toke Makinwa in an interview that he has his sights on forthcoming projects and taking advantage of his new platform and there is currently no space for a romantic relationship.

On if he ever felt romantically entangled with the beauty queen, the actor and businessman said he didn’t but saw her as a friend while in the house.

Whitemoney’s revelation interestingly comes as no surprise as the reality star had made his intentions clear while in the house. However, both housemates enjoyed a very cordial relationship which some fans hoped could lead to something more.

Whitemoney emerged winner of the sixth season of the reality show on Sunday, October 3 with 47% of fan votes.

The post Whitemoney says he has no romantic feelings for Queen appeared first on .

CHECK IT OUT:  ITS HAPPENING! Pogba Demands To Quit Man United After Agreeing Deal With Real Madrid