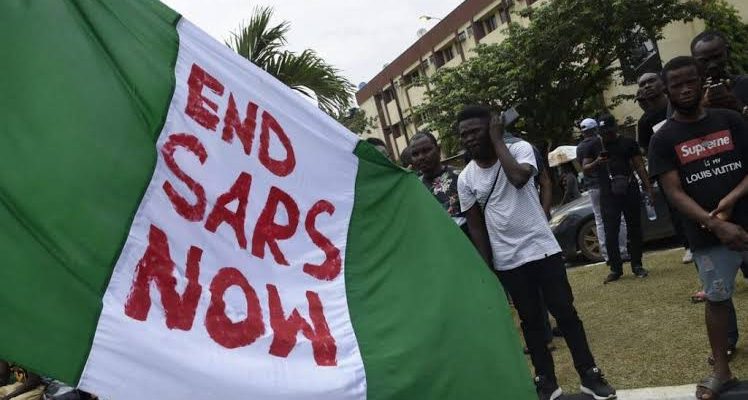 The Lagos state police command has warned residents in the state against staging any protest to commemorate the one-year anniversary of the #EndSARS protest in the state. 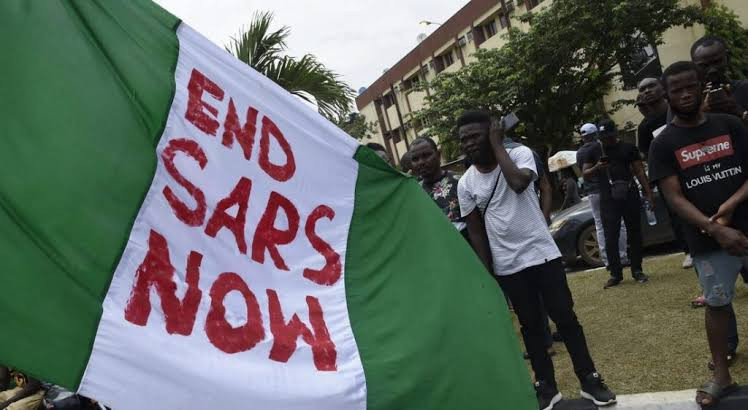 Last October, youths across Nigeria took to the streets to demand an end to police brutality. The protest took a violent turn after it was hijacked by thugs.

In a statement released by its spokesperson, CSP Adekunle Ajisebutu, the state i command says credible intelligence at its disposal indicates that some youths, individuals or groups were planning to embark on protest in commemoration of one year anniversary of ENDSARS.

The command says Lagosians and indeed Nigerians cannot afford to relive the distasteful experience of last year’s protest which caused “pain, anguish, needless loss of lives and wanton destruction of public and private property.” The command warned individuals or groups who may want to stage an anniversary protest to jettison the idea now or face the full weight of the law.

”In view of the volatility of the present situations in the country, and the breakdown of law and order which the planned protest might cause, the Lagos State Police Command sternly warns against any form of protest today.

The Command wishes to use this medium to warn the youths, groups, or associations planning such protest to jettison the idea forthwith. The police in the state will not fold their arms and allow some misguided elements disrupt the peace and serenity currently being enjoyed in the state.

To forestall breakdown of law and order, the police will use all legitimate means within their constitutional powers to suppress the planned protest.

CHECK IT OUT:  Singer Killaboi Secretly Tapes SARS Operatives Who Kidnapped And Extorted N75k From Him (Watch Video)

Therefore, parents and guardians are advised to warn their children against participating in the planned protest. Individuals or groups sponsoring such protest are also warned in their own interest to desist from such unpatriotic plan or face the full weight or wrath of the law.”

Ajisebutu added that the Commissioner of Police, CP Hakeem Odumosu assures all law-abiding residents of the state to go about their legitimate businesses without fear of harassment or intimidation. Adequate, additional security measures have been put in place to ensure the protection of their lives and property today and even beyond.