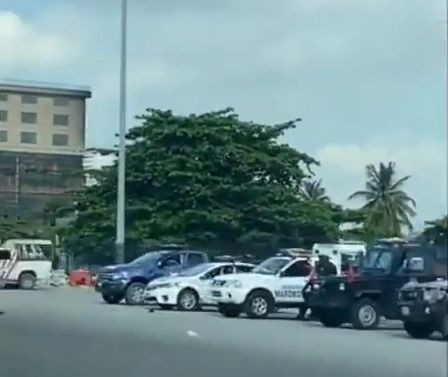 There was heavy presence of armed police officers at the Lekki tollgate today October 11. Police trucks are parked on one side of the ever-busy road.

Recall that earlier today, the state police command had warned residents of the state against staging an #EndSARS anniversary protest.

In a statement released the command said it had credible information that some persons planned to stage a protest today to commemorate the one-year anniversary of the #EndSARS protest that swept across the country in October 2020. The police say the state cannot afford another protest and that it would deal with anyone that stages a protest.

Video footage recorded from the Lekki tollgate today shows police presence in that axis of the state. 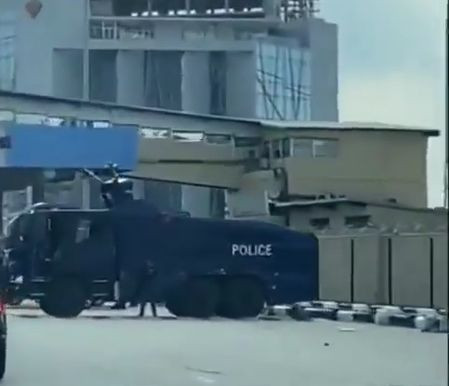 Newsmen reached out to the state police spokesperson, CSP Adekunle Ajisebutu, who confirmed the presence of the police officers and said he is not certain when the police presence would end.

CHECK IT OUT:  Jennifer Nwokocha Strangled In Hotel In Port-Harcourt, Over N10K Sex & Suya