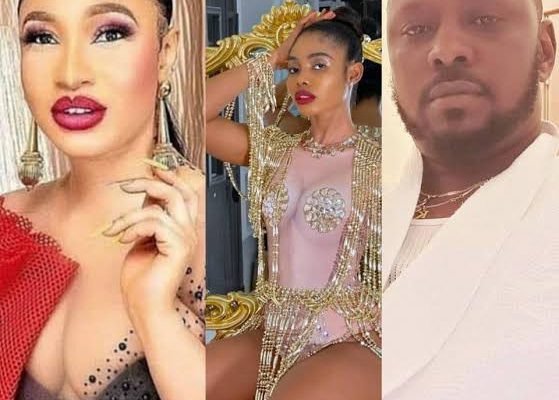 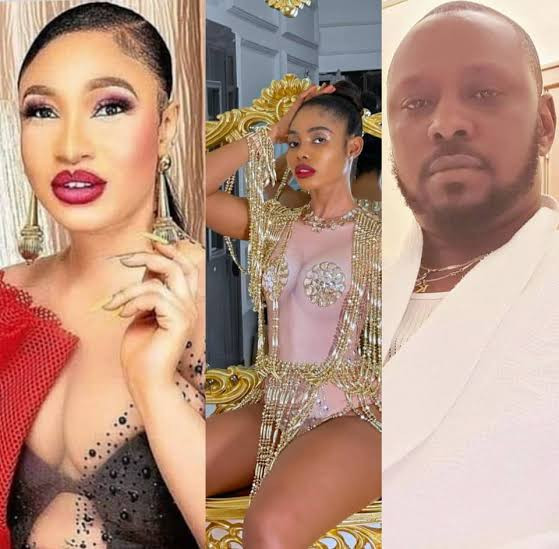 The activist made this known in a leaked audiotape released by a popular blogger, Gistlover.

In the leaked tape, the activist bragged about his sexual prowess and how the IG influencer was able to match up to his energy.

According to him, they were having sex even after her marriage.

He also talked about how Janemena was the breadwinner in her marriage.

It would be recalled that Kpokpogri had come to the defence of the IG dancer weeks ago after Dikeh revealed that he had her sex tapes.

He went as far as tendering an apology to the dancer, her husband and parents.

CHECK IT OUT:  LMAO!! Davido Vowed Never To Enter America Till Further Notice (His Reason Will Shock You)