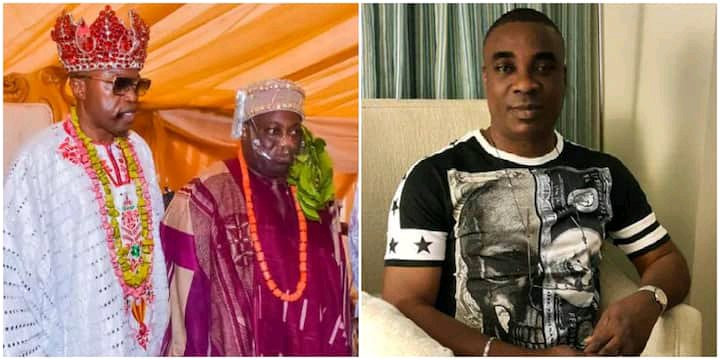 The media executive explained that he had initially reached out to the musician to come and perform at the ceremony, but he never got a definitive response.

Momodu added that he also invited the musician’s manager for breakfast and further raised the topic of his performance at the ceremony.

According to Momodu, KWAM1’s decision to challenge the Oluwo of Iwo is unfortunate and should be openly condemned.

The post Dele Momodu Knocks KWAM1 for ‘Disrespecting’ Oluwo of Iwo in Video appeared first on .

CHECK IT OUT:  Atiku, PDP Asks For More Time To Conclude Case At Presidential Tribunal