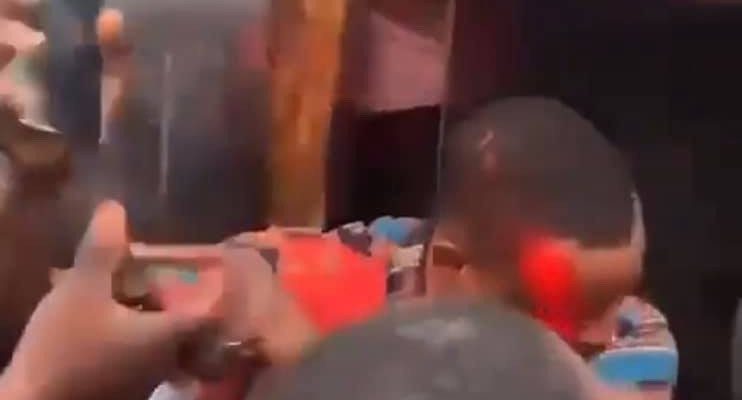 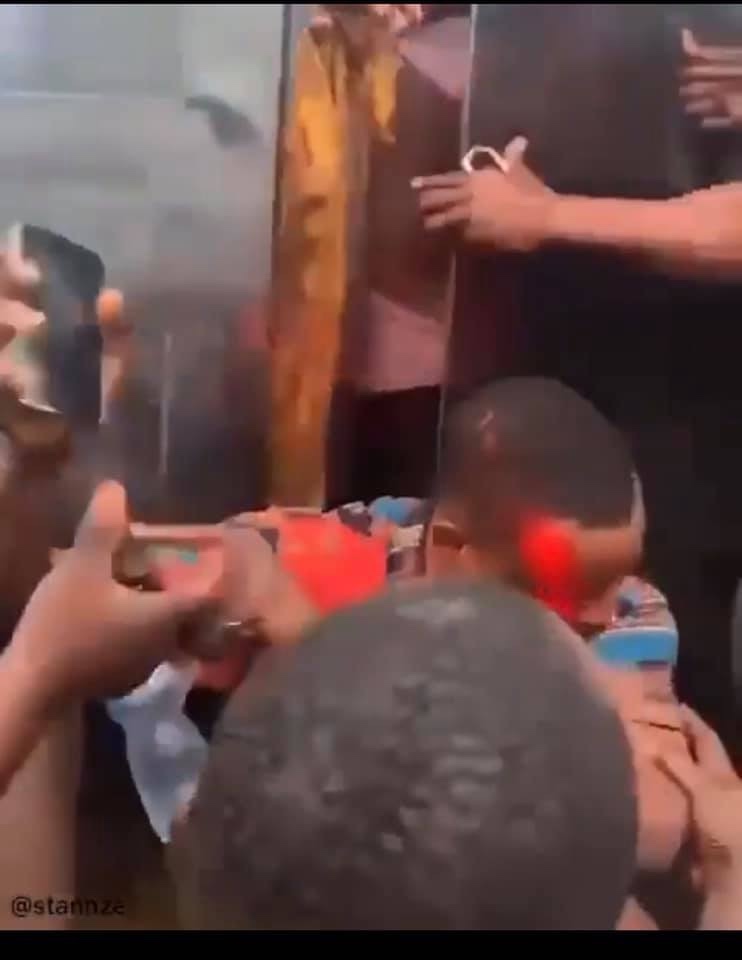 Ace music producer, Don Jazzy and other Nigerian celebrities have reacted to a video of a taxi driver being pepper-strayed by security operatives at Lekki toll gate.

The taxi driver was pepper-strayed by security operatives who attempted to force him into a Black Maria at Lekki Toll Gate following the ongoing #EndSARS protest memorial.

While the security operatives did not state the man’s crime, the taxi driver insisted on not entering the Black Maria as he’s not a thief. He was also heard saying that none of his “family members have entered such car” while being dragged by security operatives.

Don Jazzy who shared the video on his Instagram page, noted that authorities might come out tomorrow to dispute evidence of a man being pepper-sprayed directly in the eye. The video also got the attention of other celebrities like Timini Egbuson, Mr Macaroni, Zoro, OAP Dotun and many others. 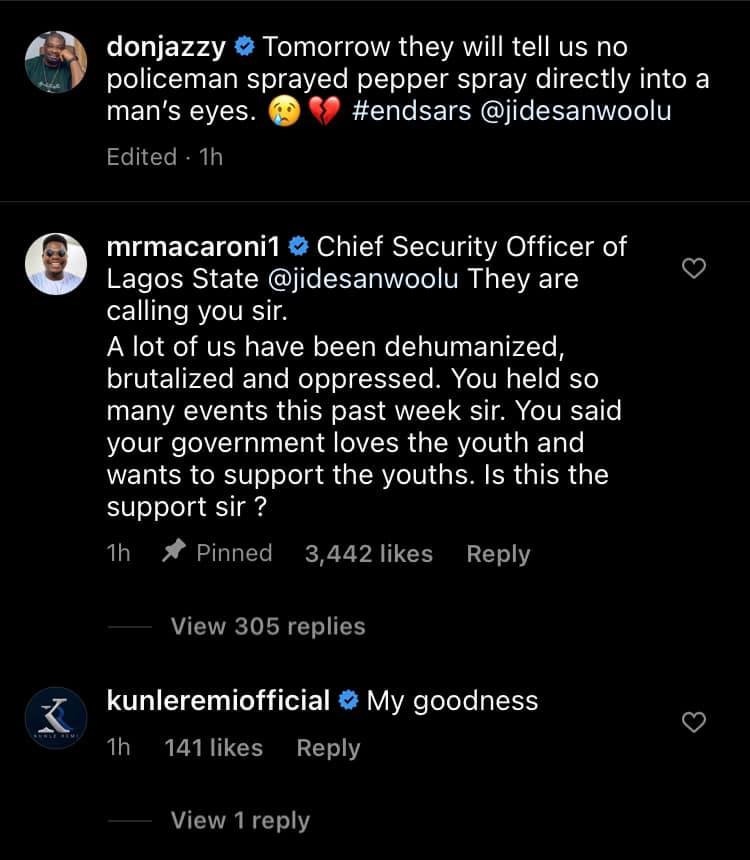 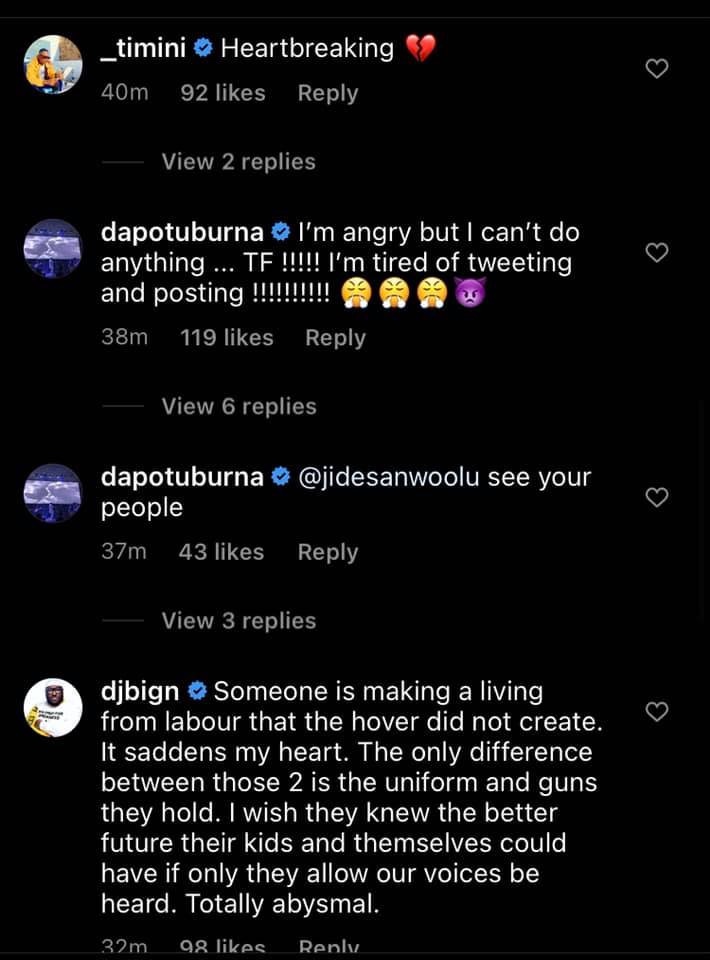 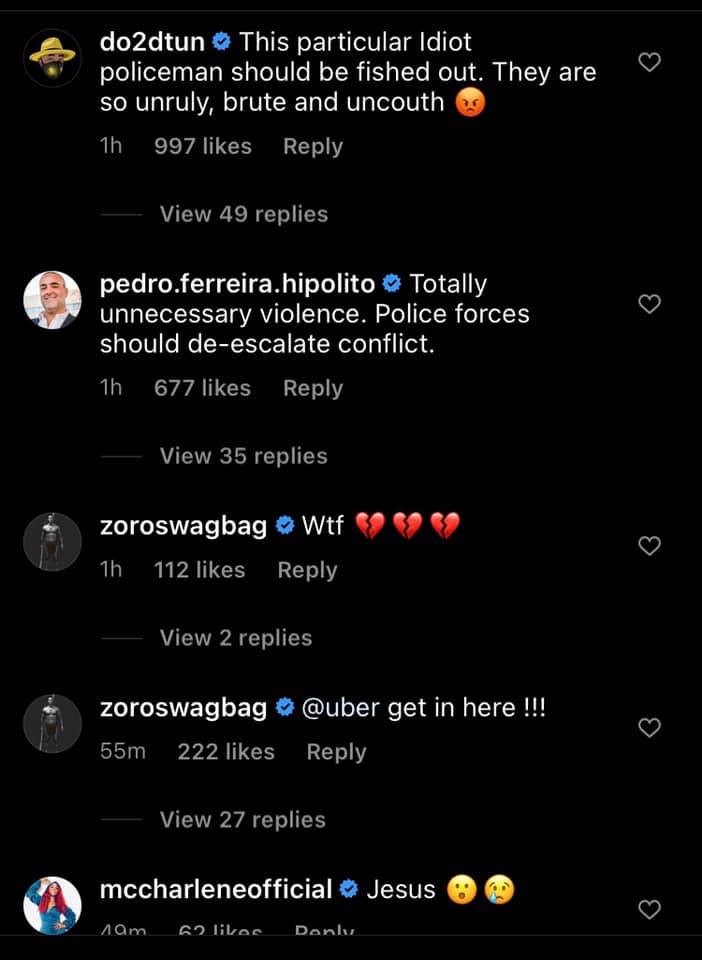 CHECK IT OUT:  Uche Maduagwu Blasts Obi Cubana For Spending Lavishly On His Late Mom’s Burial