Biafra: Even if we part ways with the North, I still don’t want a country of Igbo people only – Speed Darlington - NaijaCover.Com
Skip to content 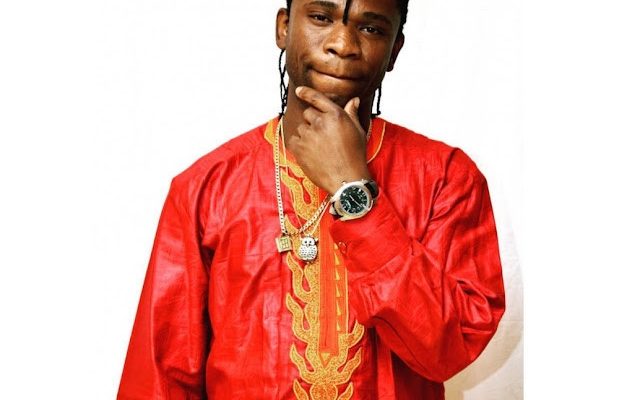 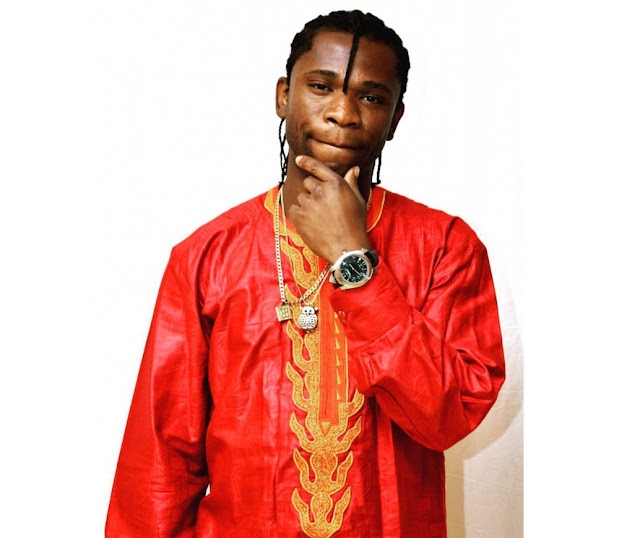 As Nnamdi Kanu and IPOB members continue in their struggle for the creation of Biafra, singer Speed Darlington has said that he doesn’t want to belong to a country of only Igbo people.

The singer stated this during an exchange with an Instagram user who took to his page to warn him against speaking ill of Nnamdi Kanu.

Recall that a few days ago, Speed Darlington had frowned at the constant sit-at-home order issued by IPOB members. He opined that the directive had an adverse effect on people of the SouthEast who are forced to close their shops any day the directive is issued.

Responding to the IG user who gave him a warning not to speak against Kanu, Speed Darlington opined that the diversity of Nigeria is what makes us interesting and that he doesn’t want a country where two or one language only will be spoken.

See their exchange below 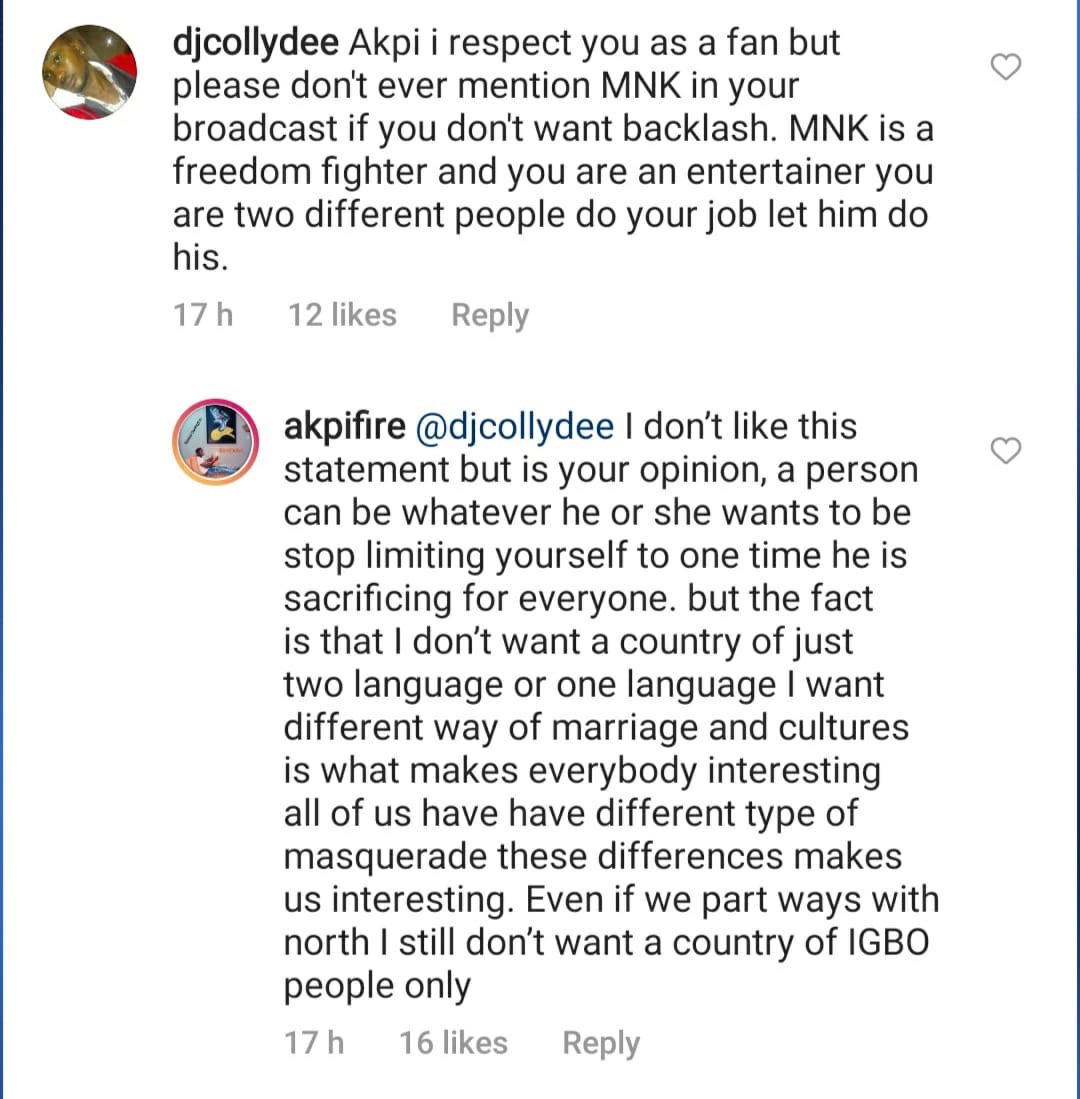 The post Biafra: Even if we part ways with the North, I still don’t want a country of Igbo people only – Speed Darlington appeared first on .

CHECK IT OUT:  Sophie Momodu Throws Subtle Shade At Davido For Saying Chioma And Ifeanyi Made His Life Complete