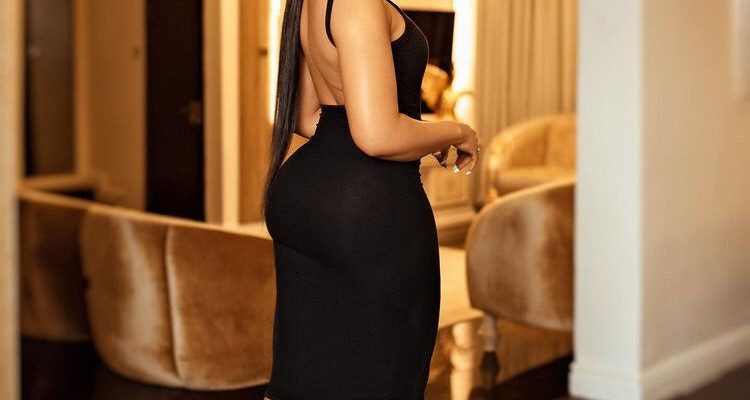 Nollywood actress, Damilola Adegbite, has opened up on her failed marriage to her colleague, Chris Attoh. 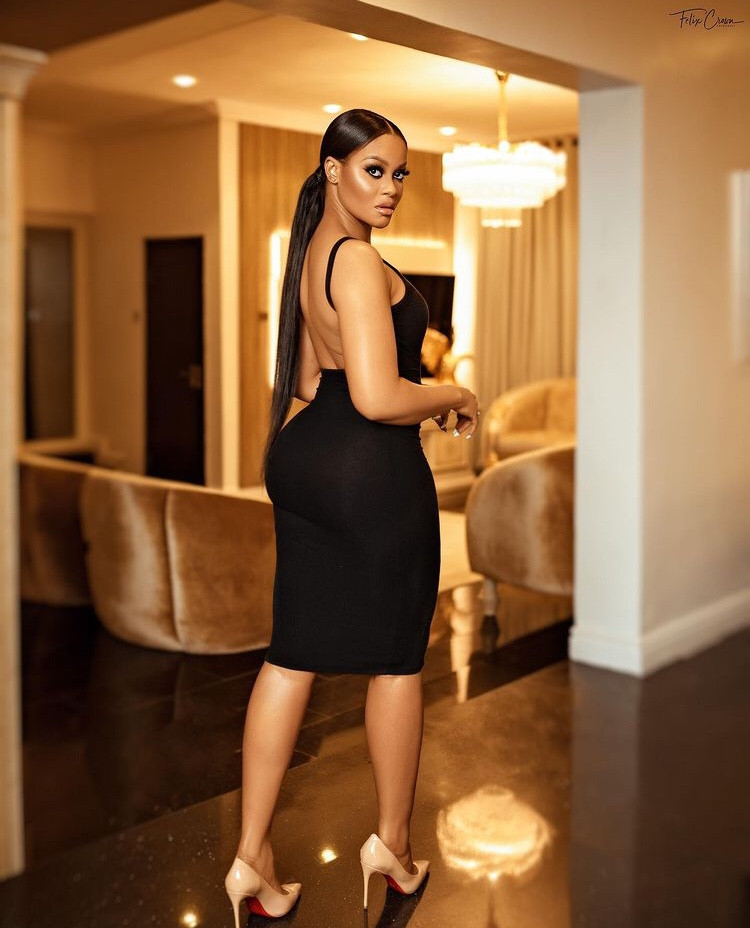 Both actors had gotten engaged in 2014 and welcomed their son, Brian, a month later. Three years later, the marriage hit the rocks.

However, Adegbite, in a recent episode of #WithChude, said she learned a lot from the failed marriage.

She said: “It didn’t work. I learned a massive lesson from that experience and it is that love is not enough. When you meet somebody and you want to spend the rest of your life with them, love is just one of the qualities that you need, but it’s not everything.”

Damilola Adegbite went further to distinguish the popular marriage mentality from hers and how it doesn’t fit into her lifestyle.

According to Adegbite, a failed marriage is not the tragedy people make it out to be. Not every marriage is ordained by God. She reminisced how she had fought and prayed hard right to the end of the marriage and how she knew in her heart that she did her best.

The actress also explained how difficult it had been to answer the questions the seven-year-old had been coming up with.

“I know how to maneuver my way through but it’s hard to be able to strike a balance between the truth and what he needs to know.” For her, their son won’t always be a seven-year-old, but for now, there are limits to what he can know.

Watch The Interview With Chude Below:

CHECK IT OUT:  I Am Not Married, Its A Movie – Angela Okorie Breaks Silence (Screenshot)