Mo’Hits, EME, Storms Records, Other Labels Turned Me Down – Tiwa Savage as She Recounts Her Early Struggles - NaijaCover.Com
Skip to content 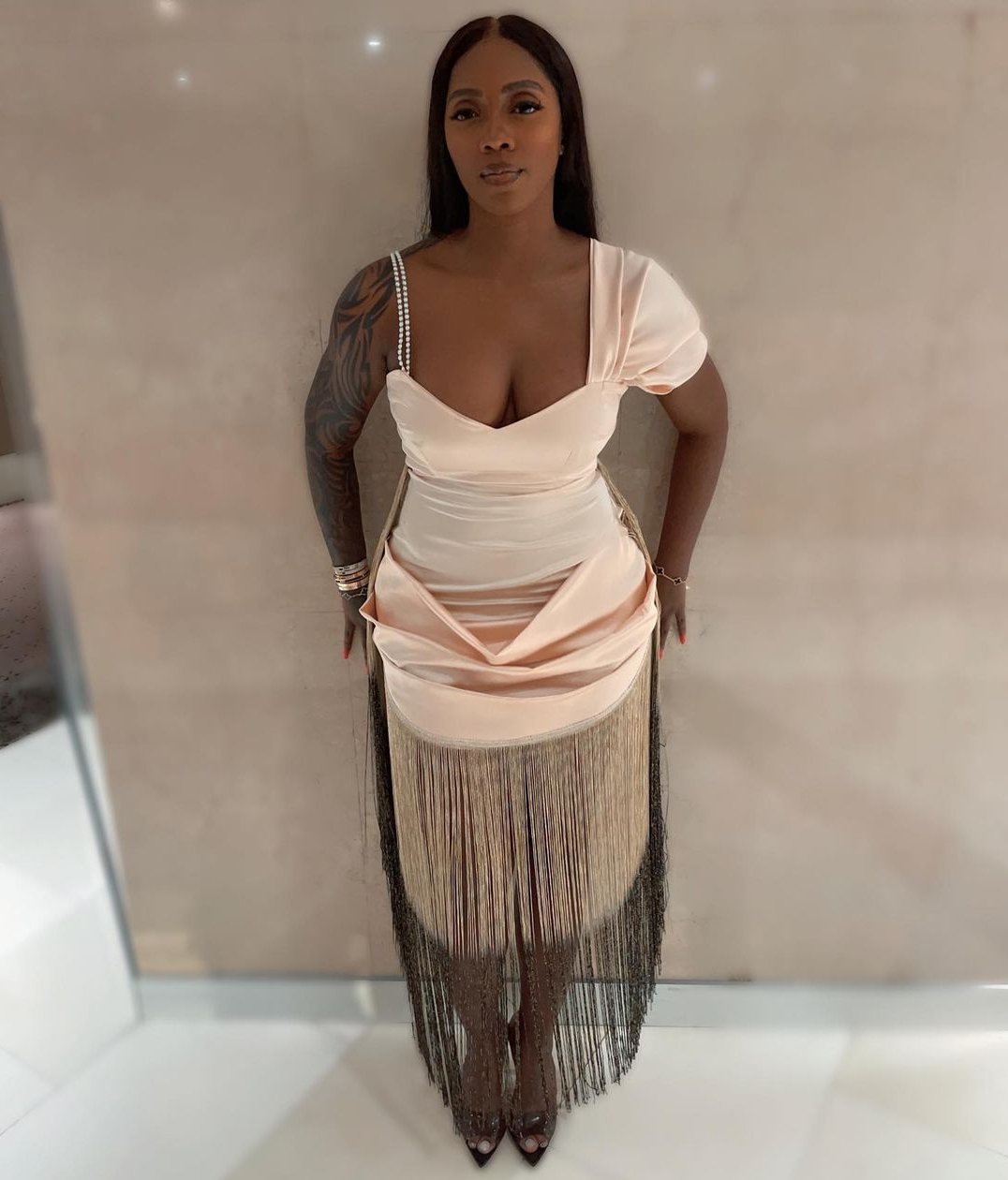 Nigerian female music superstar, Tiwa Savage, has revealed how top record labels in the country turned her down in the early stages of her career.

The mother of one who made this known during an interview with Ebuka said top music labels rejected her proposals to join them because most of them had female artists they were working with at the time.

In the video of her interview that surfaced online, she said:

“I went to Storm record, they told me no. I think most people had like a female artist back then. I went to Tony Payne. I went to Banky he said no as well because he was about to work with Niyola. I wen’t to Mo’Hits I think that time they were trying to work with Muna, so everyone turned me down.”

The post Mo’Hits, EME, Storms Records, Other Labels Turned Me Down – Tiwa Savage as She Recounts Her Early Struggles appeared first on .

CHECK IT OUT:  Real Madrid Go Top Of LA LIGA After 0 – 0 Draw With Atletico Madrid