Twitter’s Suspension Persists Because They Haven’t Met All Our Conditions – FG - NaijaCover.Com
Skip to content 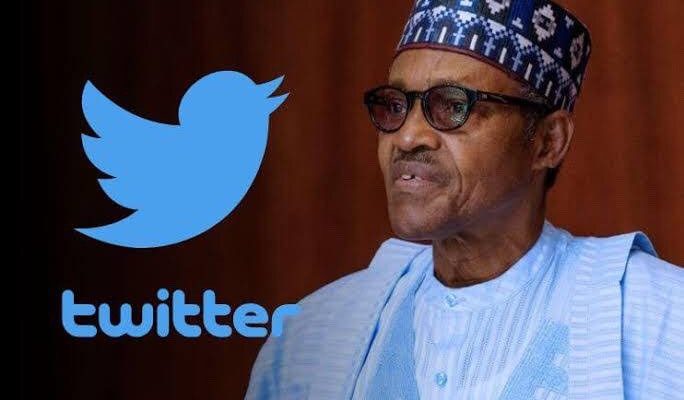 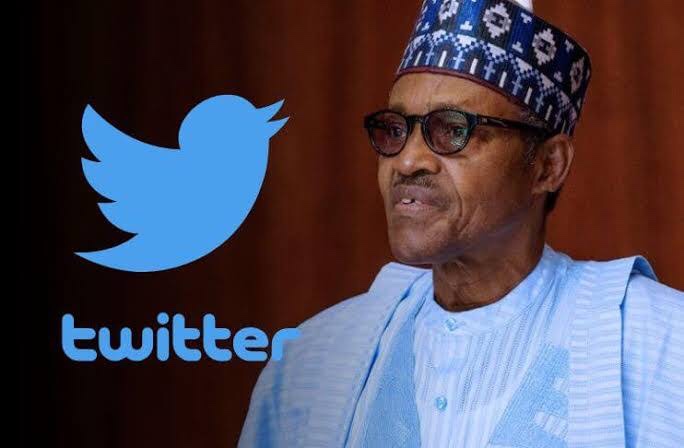 The Federal Government has said the suspension of Twitter has not been lifted because the company has met 10 out of the 12 conditions given it.

The government however raised the hope of Nigerians that it is a matter of time before all issues with Twitter are resolved.

But it clarified that the suspension of Twitter had nothing to do with issues bordering on President Muhammadu Buhari.

The Minister of Information and Culture, Lai Mohammed, made the clarifications while responding to a question from a participant at Nigeria International Partnership Forum in Paris.

Most investors at the forum were eager about the circumstances behind the suspension of Twitter.

Mohammed, who spoke in fluent French, caught the audience unawares.

The lady participant, who asked the question was perplexed and caught off guard by the Minister’s mastery of French.

But Mohammed took time to explain why the suspension of Twitter was not yet lifted.

“Also, the suspension has nothing to do with President Muhammadu Buhari.

“But we have a few more issues to resolve. Out of about 12 conditions, Twitter has been able to meet 10.

“Very soon, all issues will be resolved in a way that it will be good for both our country and Twitter.”

CHECK IT OUT:  Tiwa Savage Threatens To Reveal Companies Owing Her Millions

The post Twitter’s Suspension Persists Because They Haven’t Met All Our Conditions – FG appeared first on .