I Didn’t Do My Research Before Joining Bolton Wanderers From PSG – Okocha - NaijaCover.Com
Skip to content

Nigeria legend, Austin Jay-Jay Okocha, has insisted that he didn’t do his research before joining Bolton Wanderers from Paris Saint-Germain in 2002. 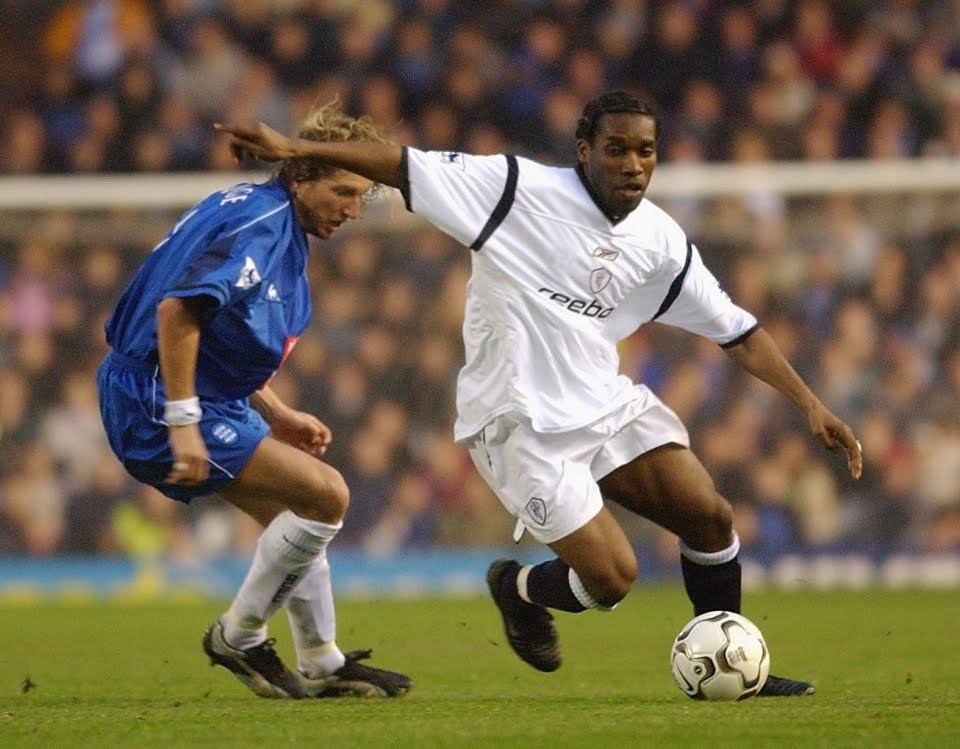 Okocha shocked many football fans when he left French Ligue 1 giants PSG for Bolton in the Premier League nineteen years ago.

Though PSG was not a top club then when Okocha left, it was still a surprise to see the former Super Eagles captain leave for Bolton, who were battling relegation in the Premier League then.

But Okocha has now revealed he did not know Bolton’s status in the Premier League before signing, adding that it took him a lot of time before he settled in the club.

“Well, I will say that it’s obvious I didn’t do my research before signing for Bolton,” Okocha told Ally McCoist and Gabriel Agbonlahor on their Talksport breakfast show.

“But as a football person, you know football comes first, not the city, not the lifestyle that comes with the City.”

“But one thing was clear, the training ground was different. The attitudes towards the games were different.

“And I also think the mentality, you know the football style was difficult.”

Okocha added, “It took me a while to really understand what Sam’s philosophy was.”

But despite his early struggles at Bolton, Okocha went on to earn a legendary status at the club.

The former midfield maestro helped Bolton to avoid relegation in his first season, winning the goal of the season.

He was also made the captain in his second season, and as a captain, he led Bolton to a league cup final in 2004, where they lost to Middlesbrough.

CHECK IT OUT:  Pinnick Reveals The Venue Of Super Eagles Matches Against Cote D’Ivoire And Tunisia

Okocha eventually made 144 appearances for Bolton, scoring 18 goals and providing three assists before leaving for Qatar in 2006.