Super Eagles coach, Gernot Rohr has asked fans of the national team not to judge striker, Odion Ighalo after his poor performance against the Blue Sharks of Cape Verde in Lagos on Tuesday, November 16. 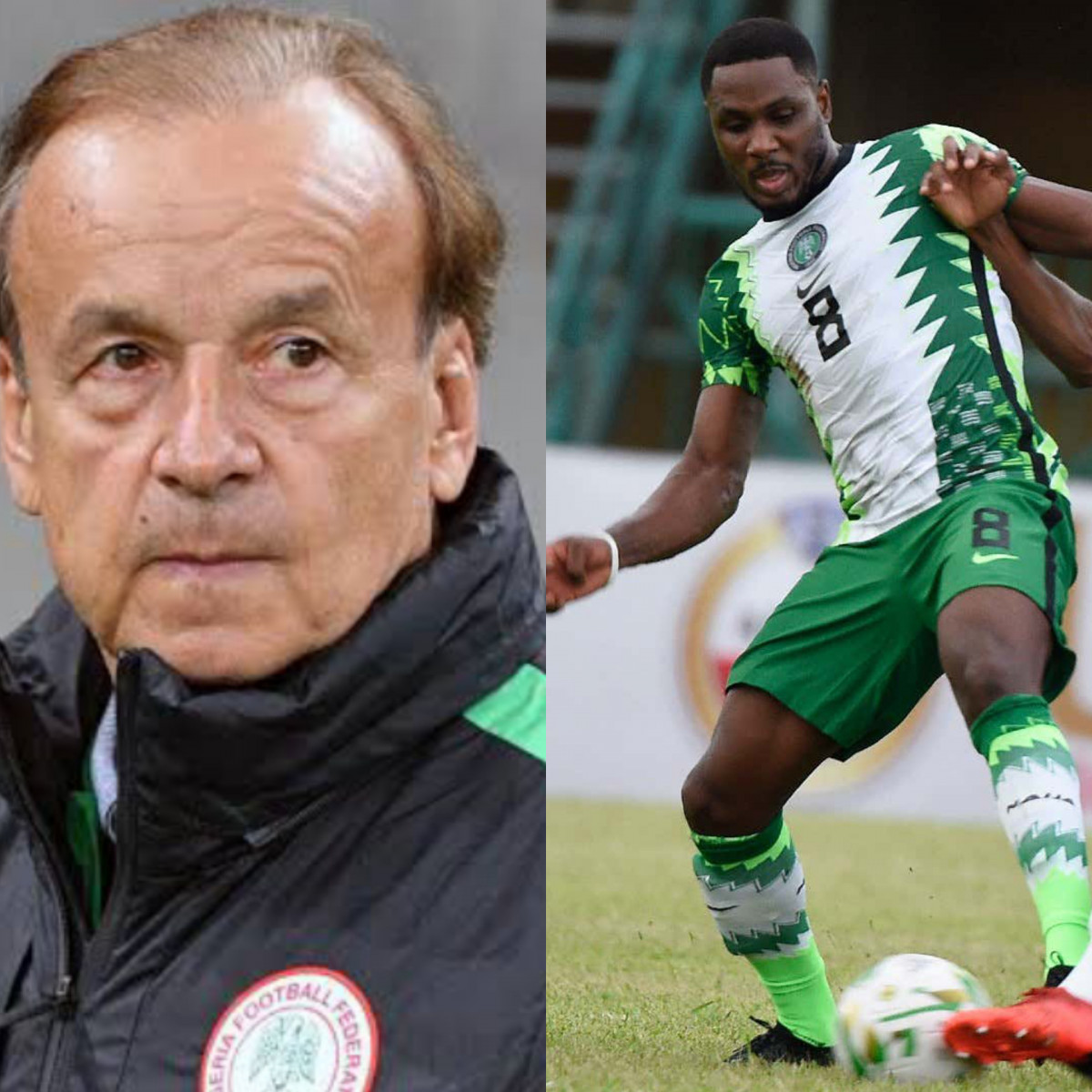 After a two-year hiatus from the Super Eagles, the former Manchester United striker made a return to the team but struggled as Nigeria played out a labored 1-1 draw to secure their qualification to the World Cup Play off spot.

Ighalo was in action before he was subbed off for Leicester City star Kelechi Iheanacho.

When asked why his team still struggled in front of goal with the 32-year-old Ighalo in the team, Rohr told said: “We need a little patience with Ighalo.

“He has not been with us for more than one year, he needs the time to find the harmony.

“I think we saw interesting things [from Ighalo’s partnership] with Osimhen, and with him, Osimhen will grow and will learn a lot.

“Now, I am sure that for the 2021 Afcon, we can prepare with these two players – something which is more harmonious.

“[The game against Cape Verde] was like a final – a very special game and some of the chances we had came off the help of Ighalo.

“So, let’s have a little patience, give us a little time to work with him together and the goals will come again.”

“First of all, sometimes, a draw can be like a victory. That was the case today. Because we wanted to qualify, we knew that a draw is already qualification,” he told the media.

CHECK IT OUT:  Olympics 2020: Nigeria Shocks United States In A Basketball Friendly Match

“It was not an easy game because Cape Verde have a good technical team and they scored a goal in a moment when we believed we had the match in the hands.

“We missed a lot of chances in the first half, and I think we deserved to score a second goal.

“That did not come, and we had to defend, and the players did it very well.”