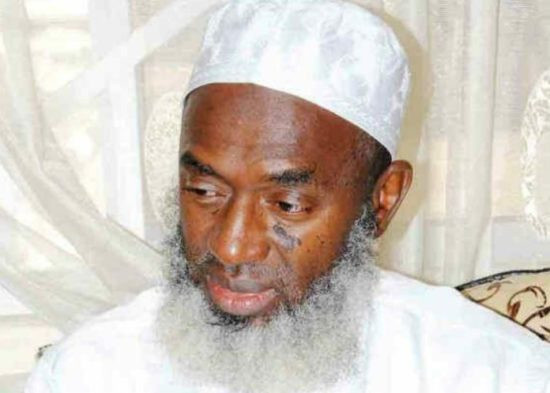 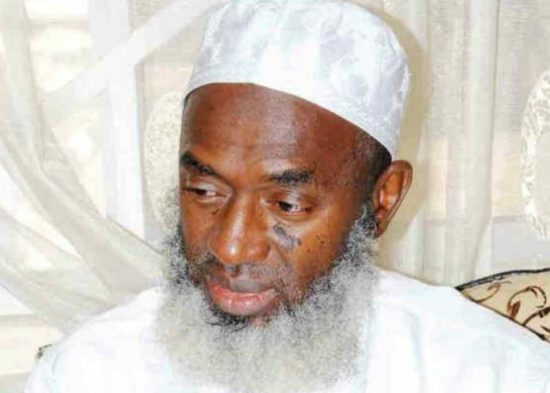 Islamic cleric Sheikh Ahmad Gumi has built a school at Kagarko Grazing Reserve near Kohoto Village in Kaduna to discourage herdsmen from taking to banditry.

During a tour of the school, Gumi said bandits are ready to drop their arms if the government provides education and other basic amenities for herdsmen.

“What motivated me to start this project was to solve the insecurity problem we have from the root because every crime has its perpetrators and every perpetrator are drawn from a pool. So, we want to go there and dry the pool and we found out that education is the best cure,” he said.

Gumi noted that instead of spending billions on military hardware to fight the bandits, Nigeria should spend such money on schools and teachers.

“What we have here is centre containing six classrooms that can be used for primary, secondary schools and at various times you can teach all categories at all times,” he further said.

“The place will be engaged for 24 hours because the herdsmen usually take their cattle out by 10am and bring them back by dawn or sunset. So, they have two hours before they take their cattle away and we have two to three hours because we like to put some solar light so that they can read 8, 9, 10 in the night so that the herder can go and come back.”

Gumi said if this system of education for herders is replicated across the country “Nigerians will live in peace.”

CHECK IT OUT:  Peter Olayinka Hints At Why He Extended His Contract At Slavia Prague

The post Gumi builds school for herdsmen in Kaduna forest appeared first on .