“Na Water Spirit” – Relief As DJ Who Got Drowned Is Found After Allegedly Spending 24 Hours Inside the Ocean - NaijaCover.Com
Skip to content 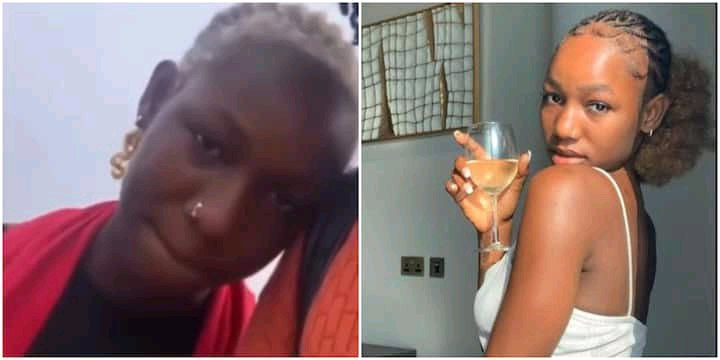 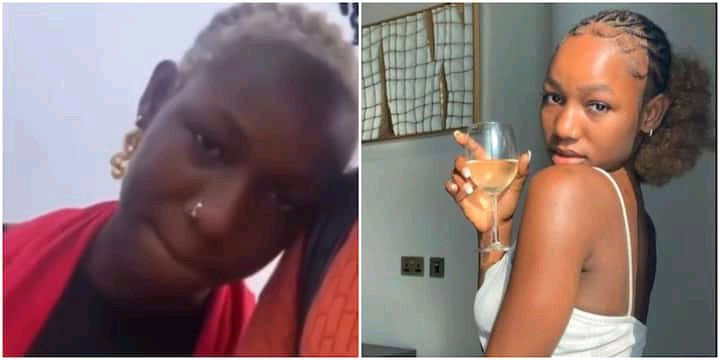 A young Nigerian DJ identified as Michelle has been found looking well 24 hours after she was initially reported missing.

It was earlier reported that the lady’s sister, Stella Abesin, raised an alarm on social media demanding for her sister’s body.

The young DJ was said to have visited a beach in Lagos in the company of her friends on Thursday, November 18. It was reported that Michelle was swept away by the ocean after trying to film a video with her mobile device

A fresh video making the rounds on social media captured the young lady reunited with her sister who had raised an alarm about her sudden disappearance.

The thankful lady raised her voice in appreciation of the Lord as she stressed the importance of praying.

According to her, Michelle spent a total of 24 hours submerged in the ocean. Others in the background were also heard saying the young lady survived the ordeal simply because she is a water spirit.

The post “Na Water Spirit” – Relief As DJ Who Got Drowned Is Found After Allegedly Spending 24 Hours Inside the Ocean appeared first on .

CHECK IT OUT:  “I Am Ready To Have A Boyfriend” – Big Bum Bum Actress, Moyo Lawal