Veteran actress, Joke Silva has publicly spoken about the state of her husband, Olu Jacobs’ health. 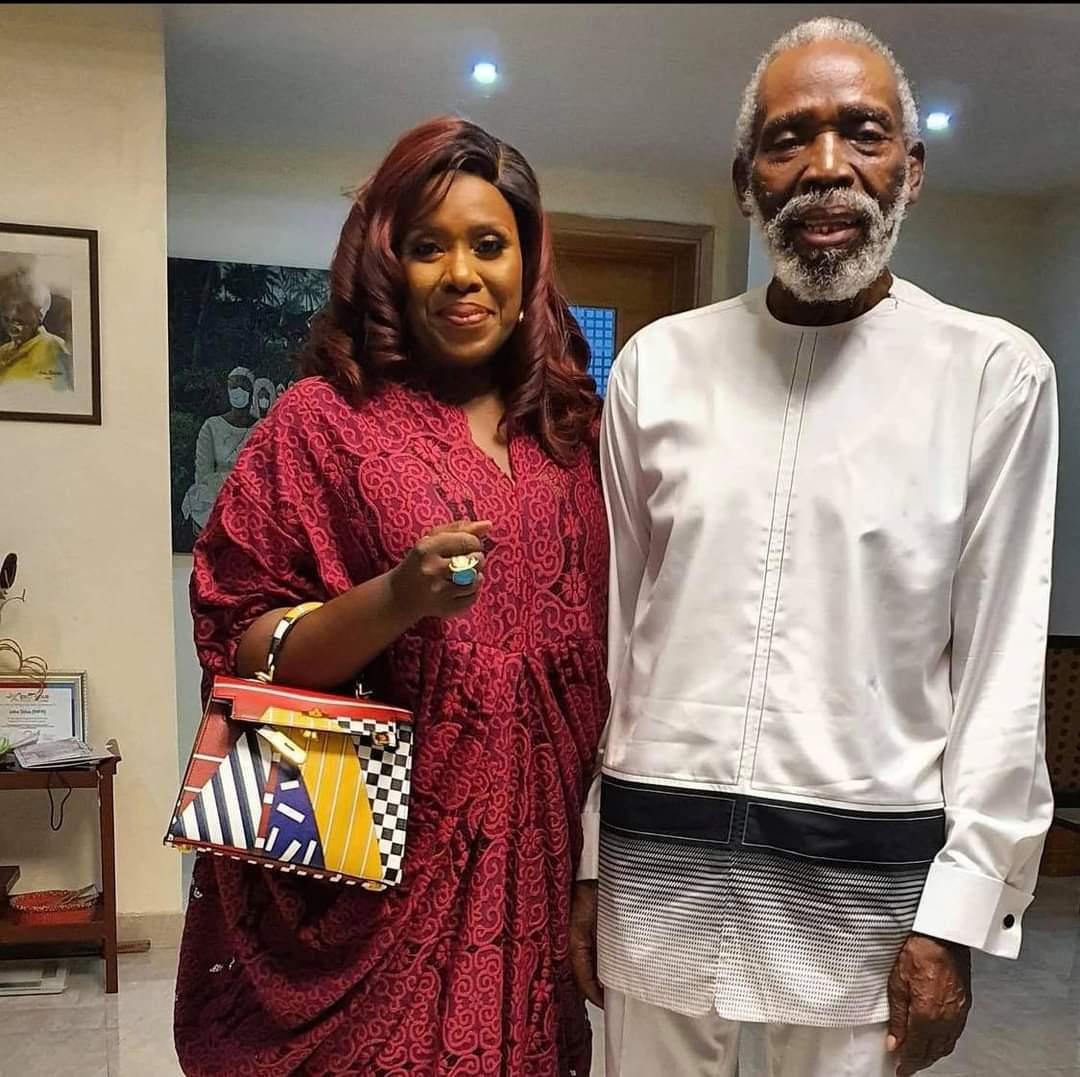 Recall that there were rumors that the veteran actor was ill after pictures of him went viral on social media.

The actress in an interview with Chude Jideonwo has revealed that Olu Jacobs has dementia with Lewy bodies (DLB).

She expressed that it’s been hard on her husband because he doesn’t understand what is going on and also on family members as well.

“We have gone through it over the past couple of years but we thank God.

“We have gone through some times and situations recently that I wish I had the old you here so I don’t battle these times on my own but we are grateful for the moment of clarity. I miss the times we worked together.”