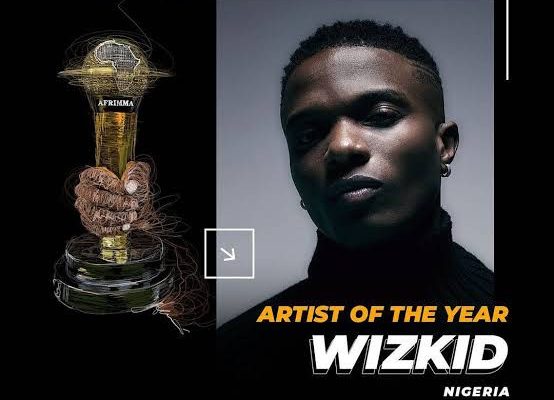 Nigerian Afrobeats superstar, Wizkid became one of the biggest winners on the AFRIMA 2021 stage with three awards going to him including the Best African Artist. 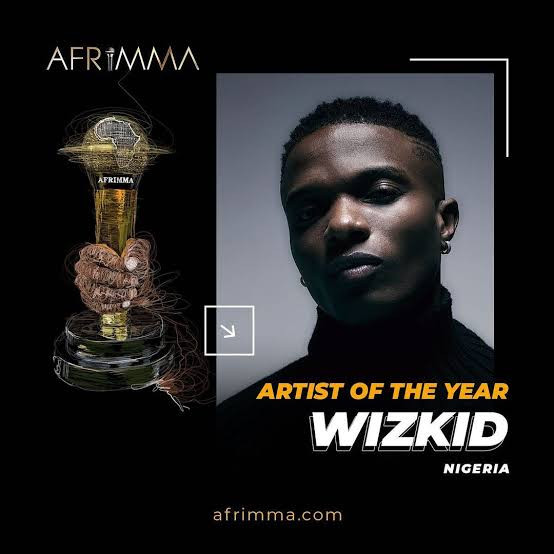 Big Wiz as he is also called, won three awards at the AFRIMA 2021 stage including the Best African Artist of the Year award as well as Best Song of the Year. The show was held on Sunday, the 21st of November 2021.

Wizkid grabbed three awards on the night but the biggest winner for the night was Malian singer, Iba One who won 4 awards including; Album of the Year, African Male Artiste in Inspirational Music, Best Song Writer, and Best Male Artiste from Western Africa. Nigerian singer, Fireboy DML also won two awards at the show with the African Fans’ Favourite and Best Duo African Hip hop award alongside Cheque.

Wizkid clinched some of the biggest awards on the night at the AFRIMA 2021, notably the Best African Artist of the Year award. Other awards he won include the Best Song of the Year for his global smash hit, Essence with Tems, and the Best African Collaboration award also with Tems. The show was hosted by Eddie Kadi and Pearl Thusi and witnessed performances from Patoranking, Chike, Olakira, D’Banj among others. CHECK IT OUT:  Buju trends for criticizing Wizkid and Davido’s music