After 3 months of marriage to herself, lady files for divorce - NaijaCover.Com
Skip to content 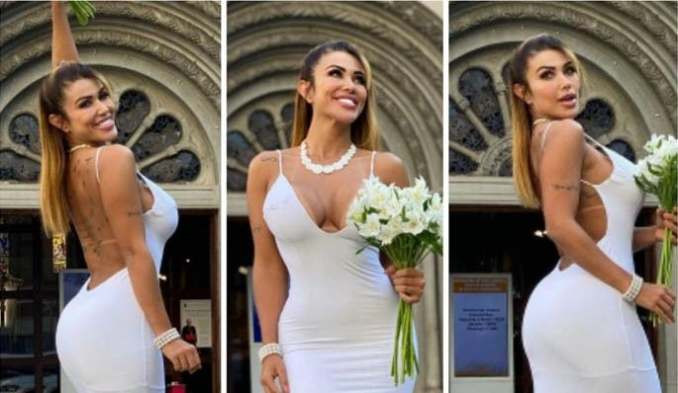 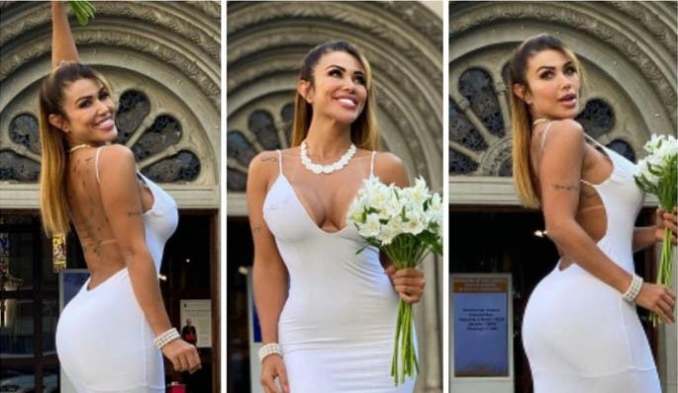 A woman, who made headlines earlier this year by marrying herself, is now heading for divorce after confessing she’s met someone else.

Cris Galera grew tired of relying on men, so decided to marry herself in a formal ceremony which was held in September 2021. The 33-year-old model insisted she wasn’t “disappointed” not to have a groom and instead was embracing going it alone, but it wasn’t meant to be and 90 days later, she’s decided to divorce herself, The Daily Star is reporting.

Fortunately for Cris, who hails from Sao Paulo in Brazil, says she has since met “someone special” and has even started to fall in love, despite vowing to go solo.

The post After 3 months of marriage to herself, lady files for divorce appeared first on .