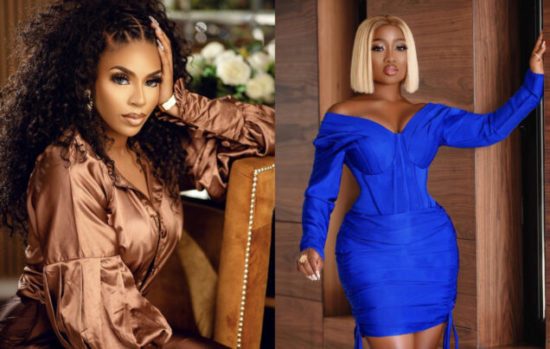 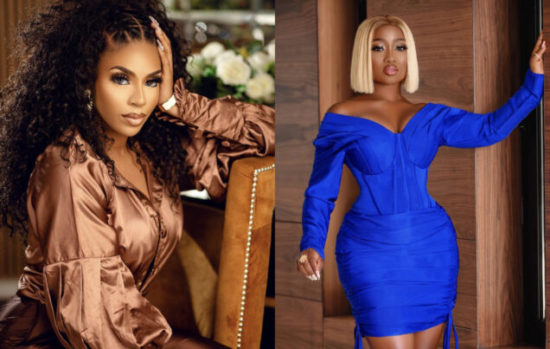 Former Big Brother Naija housemates Venita Akpofure and Esther Agunbiade have called a truce, months after dragging each other on social media.

Venita made this known after she replied Esther’s tweet on Sunday, November 21, 2021.

Venita went on to stretch out an olive branch while also apologising for the comments she made some months ago.

“In the spirit of this tweet, I apologize to you in full. I totally jumped the gun. I know you have accepted my apology in person months ago but I’m big on principles. If the offense was public, the apology should have the same energy. As usual you look amazing. May Favour b urs,” she tweeted.

Esther and Venita’s rift started during the fifth season’s reunion of BBNaija.