Lionel Messi reiterates his desire to return to Barcelona - NaijaCover.Com
Skip to content 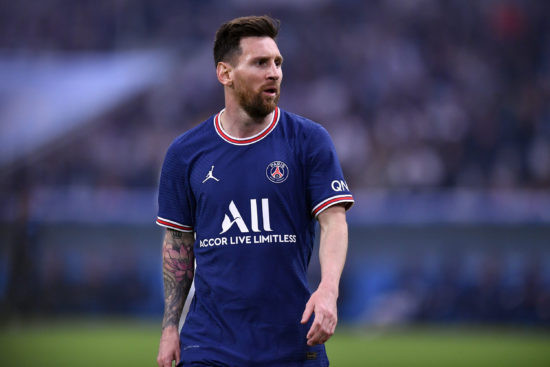 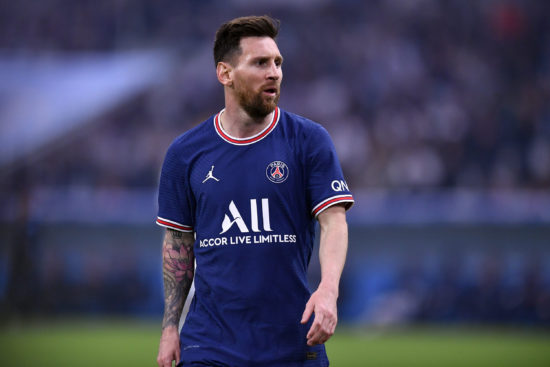 Paris Saint-Germain star Lionel Messi has reiterated his desire to return to Barcelona one day because he’s keen ‘to help the club in whatever way he can’.

The six-time Ballon d’Or winner left his beloved Barcelona in the summer after financial turmoil denied him a new contract.

Messi has already expressed his intention to eventually return to Spain and has now reinforced his preference.

‘I have always said that I was going to return to Barcelona in some moment because it was my home and I lived there,’ he told Marca.

‘I would always like to help the club in whatever way I can and obviously, if I can contribute and help the club, I would love to return.’

Messi had to sensationally walk away from Barcelona and leave the Spanish giants for good, despite being widely expected to remain at the Nou Camp.

After becoming a free agent following the expiration of his deal, he did look set to re-sign with the club. He was in line for a fresh long-term deal, on lower pay, but an agreement could not be reached due to financial LaLiga regulations.

Instead, the Argentina international completed a stunning move to PSG on a two-year deal worth £1million a week.

The post Lionel Messi reiterates his desire to return to Barcelona appeared first on .

CHECK IT OUT:  South Korea denies that Kim Jong-Un is dead