Don’t expect a man to apologise, lead him to the bedroom and touch him romantically – Obasanjo’s wife tells women - NaijaCover.Com
Skip to content 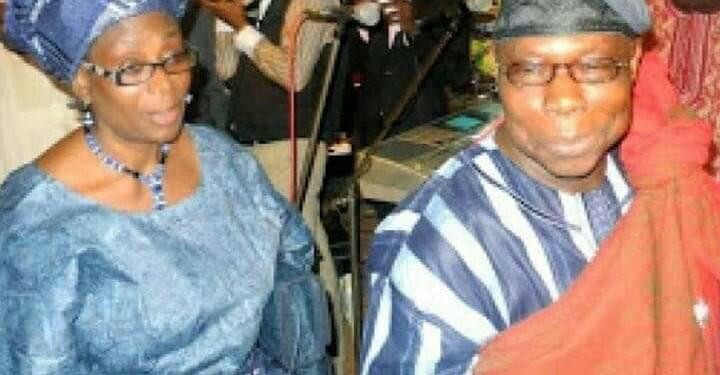 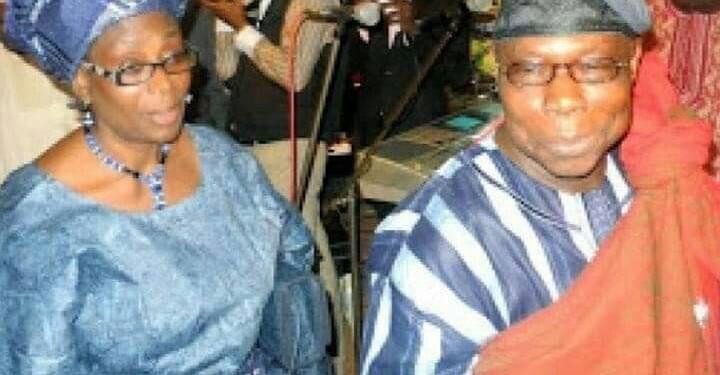 Aduke Obasanjo, the wife of former President Olusegun Obasanjo, has told women not to expect their husbands to apologise to them.

According to PUNCH, Mrs Obasanjo said this on Sunday, at the 41st Adult Harvest Celebration of the Celestial Church of Christ International Headquarters, Ketu, Lagos.

Speaking at the occassion, Aduke, who represented her husband, cautioned women against involving third parties in their marriages.

She also advised women, especially the breadwinners, not to disrespect their husbands just because they are paying the bills.

“Women who shoulder the responsibilities of their husbands are only lucky to be blessed by God; it’s never enough for them to disrespect their husbands,” she said.

“Instead of expecting a man to say sorry, women should learn how to lead their husbands to the bedroom and touch them romantically. Whatever you do in the house will have an impact on the children and those children are the seed that will give us rest of mind. The rest of mind you give your husband is important.” she added.

The post Don’t expect a man to apologise, lead him to the bedroom and touch him romantically – Obasanjo’s wife tells women appeared first on .

CHECK IT OUT:  Mikel Or Oliseh? Aiyegbeni Reveals Who Is Better