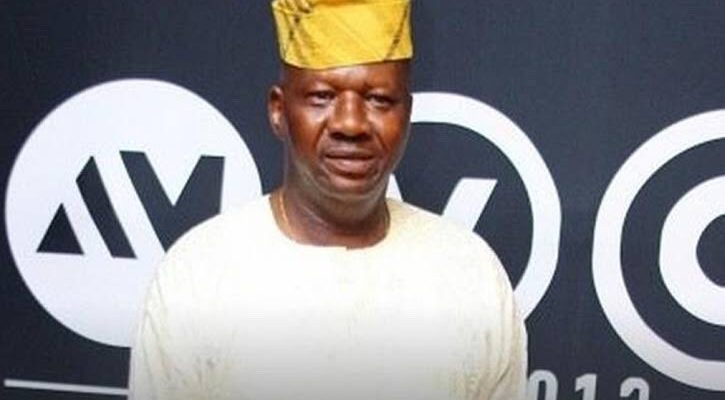 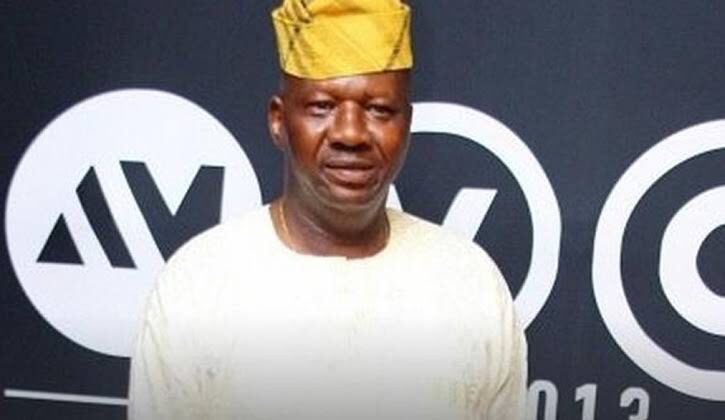 The family of late veteran comic actor, Babatunde Omidina better known as Baba Suwe, has announced the date for his funeral.

A statement released by Adesola Omidina, a son of the late veteran actor, said his father’s interment would hold on Thursday, November 25, 2021. 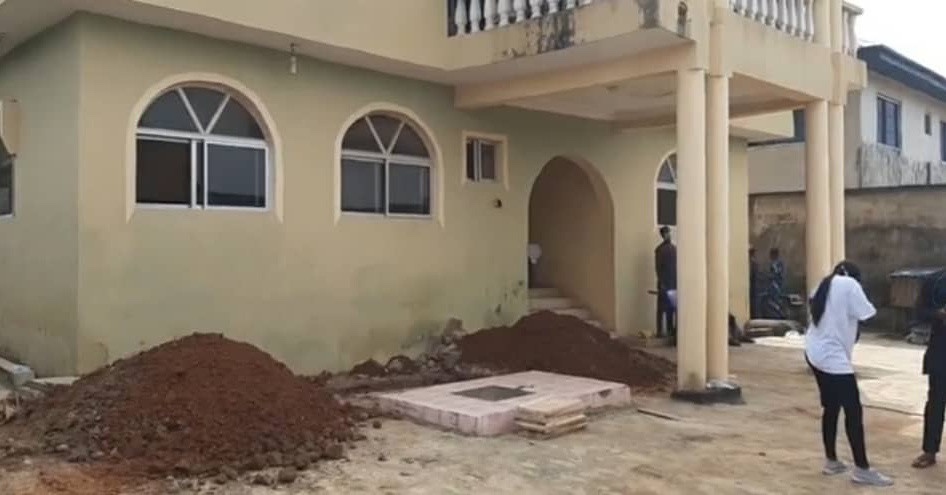 According to Adesola, the interment will commence at the deceased residence at 26, Oluwatimiro Street, Ewu Elepe Bustop, Ijede Road, Ikorodu, Lagos, by 10 am prompt. His graveside has already been dug by the family. 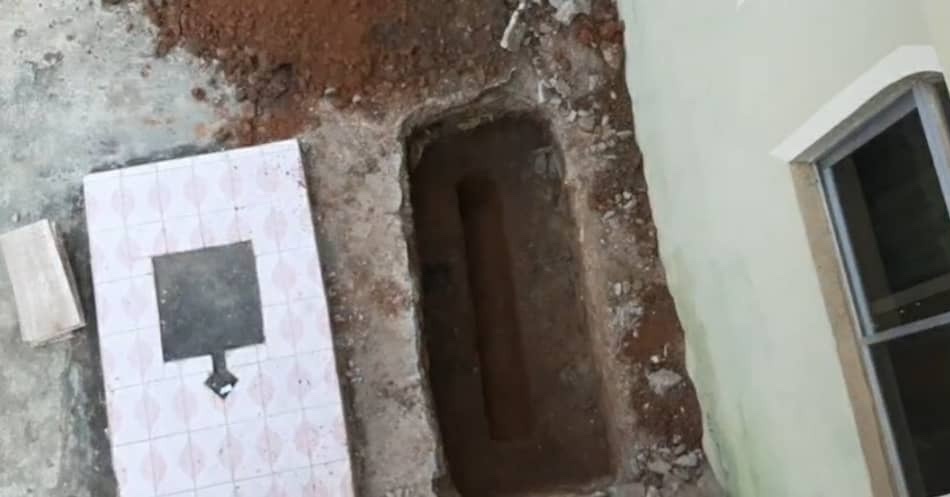 Adesola added that the final funeral ceremony for his 63-year-old deceased father would be announced at a later time.

The veteran actor died on Monday, November 22, after a protracted illness.

CHECK IT OUT:  Derek Chauvin convicted of murder and manslaughter in George Floyd’s death