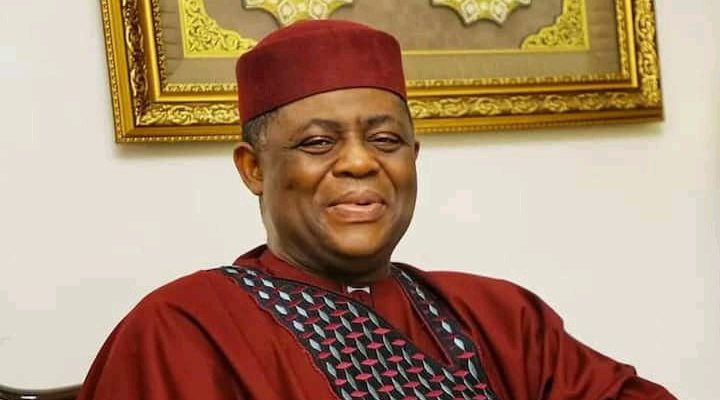 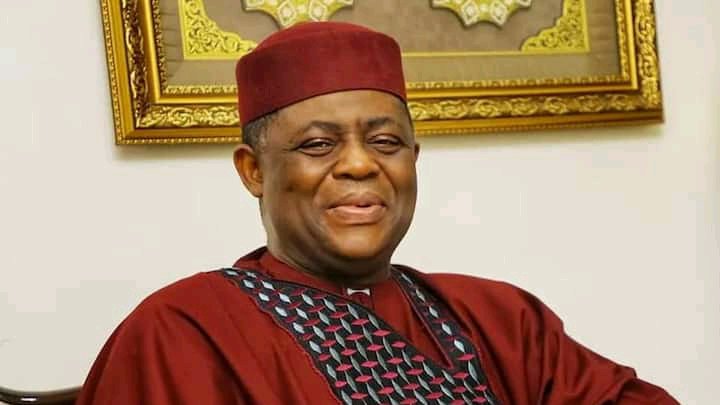 The newspaper stated that Fani-Kayode was nabbed and subsequently taken to the Lagos Zonal Office of the anti-graft agency for alleged manipulation and forgery of documents.

The Punch also reported that arrest of the ex-minister who dumped the Peoples Democratic Party (PDP) for the All Progressives Congress (APC) in September.