I Was Not Arrested By The EFCC – Fani-Kayode - NaijaCover.Com
Skip to content 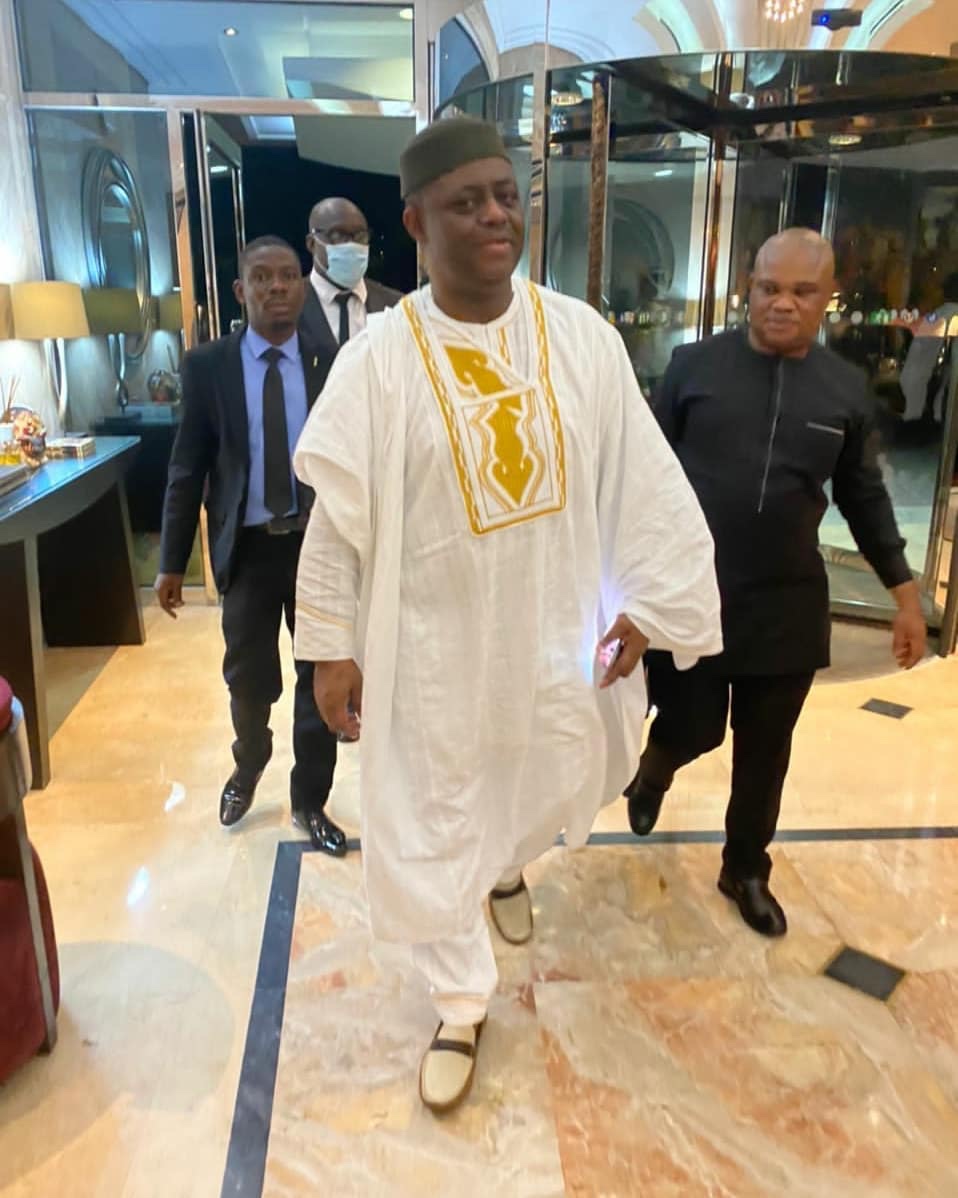 Former Nigerian Aviation minister, Femi Fani Kayode has stated that he was never arrested by the Economic and Financial Crimes Commission (EFCC).

Yesterday, Fani-Kayode was reportedly arrested by the Lagos Zonal Office of the anti-graft agency and held under an investigation for alleged forgery and manipulation of documents.

But according to Fani Kayode, he was invited by the commission. He arrived at the commission’s office and was granted bail on self-recognition some hours later the same day.

He took to his Instagram handle to share new photos of himself attending a dinner at a hotel after he left the commission’s office. He wrote;

“Just arrived at the George Hotel for dinner. I was never arrested by the EFCC. I was invited & I flew down to Lagos to see them. I arrived in their office at 2.00pm & left at 8.30pm. I was granted bail on self recognition. They were very polite & professional. Thanks be to God.”

The post I Was Not Arrested By The EFCC – Fani-Kayode appeared first on .

CHECK IT OUT:  ‘I Can’t Sleep,’ Annie Idibia Says As She Continues To Mourn Sound Sultan