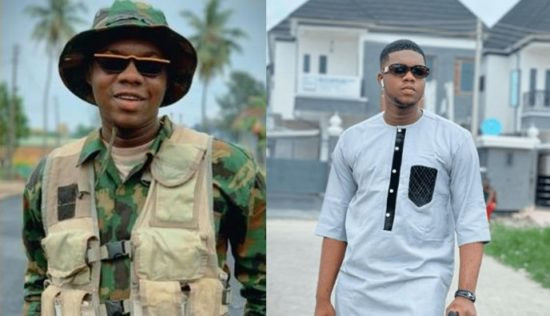 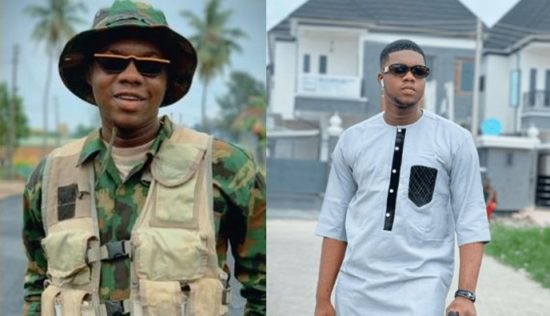 The Navy has officially released a statement revealing why Instagram comedian, Abdulgafar Ahmad, popularly called The Cute Abiola, is yet to be released from the custody of the Nigerian Navy for violating and breaching Armed Forces of Nigeria social media policy.

Skit maker Mr. Macaroni and a couple of friends close to Abiola, including his family members declared him missing on social media days ago, precisely on November 16, a day after he left home. The Nigerian navy later revealed Abiola, who happens to be a Navy officer is in their custody for going contrary to military rules.

In a new development shared by the Punch, Director of Information, Navy Headquarters, Commodore Suleman Dahun, said Ahmad (Cute Abiola’s) case is an administrative matter which is being treated administratively.

The Naval spokesperson when asked whether the comedian has been released, said, “An administrative process is on regarding the matter. Period!”

The post Navy Gives Reason For Refusing to Release Comedian Cute Abiola After Spending 10 Days In Detention appeared first on .

CHECK IT OUT:  Disappointment For Okoye As Uzoho Keeps A Clean Sheet On Return