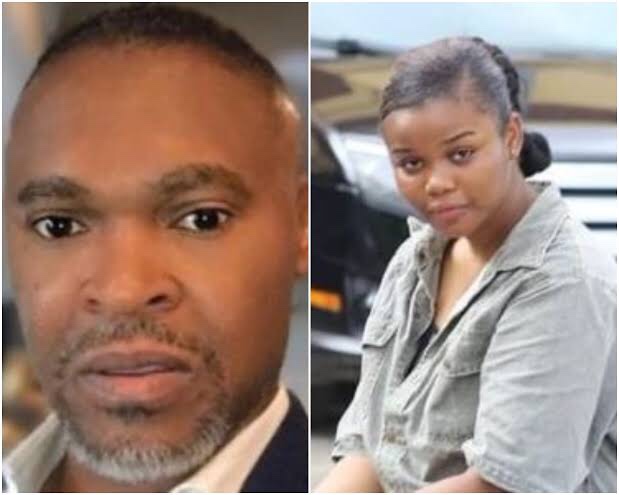 He said that he bought the laptop from the first defendant for N495,000, on June 18, two days after the body of Ataga’s body was found at the short service apartment in Lekki.

The witness told the court that it was after he bought the laptop that he saw her (defendant) on social media regarding a murder case.

He said as soon as he saw that it was the customer he bought the laptop from, he ensured that all her documents were kept handy.

Oluwo stated this in the ongoing trial of Chidinma Ojukwua a 300-level Mass Communication student of the University of Lagos and two others over Ataga’s murder.

Ojukwu is standing trial alongside her sister, Chioma Egbuchu, and one Adedapo Quadri.

The witness said he deals in the sales of phones, laptops and accessories at Computer Village, Ikeja, Lagos, and has been in the business for five years,

Oluwo, who is the third prosecution witness (PW3), was led in evidence in chief by the Lagos State prosecuting counsel, Mr. Yusuf Sule.