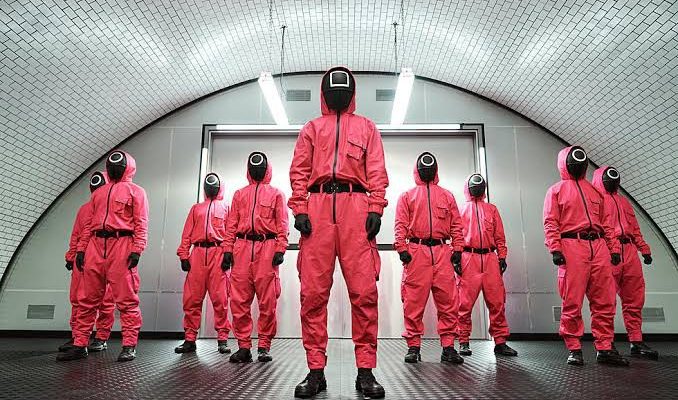 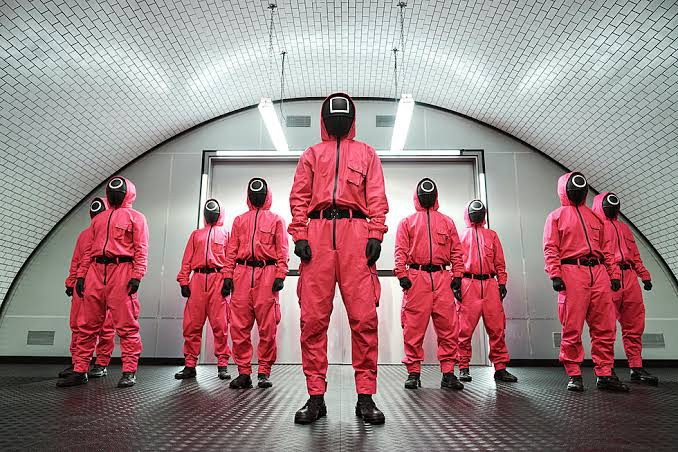 According to Radio Free Asia, the country has sentenced a man to death for smuggling and selling copies of the South Korean dystopian series in the country. A high schooler has also been sentenced to life imprisonment for buying a drive containing the show.

Six other high schoolers who watched the series also got five years of hard labour while their supervisors, teachers and school administrators have been fired.

“This all started last week when a high school student secretly bought a USB flash drive containing the South Korean drama Squid Game and watched it with one of his best friends in class,” a law enforcement source in North Hamgyong province told the RFA. “The friend told several other students, who became interested, and they shared the flash drive with them.”

This will reportedly be the first time the reclusive country is taking such harsh measures on minors under its laws penalizing the distribution of films from South Korea, US among others.

The dystopian series directed by Hwang Dong-hyuk, took the internet by storm in September after premiering on Netflix to instant acclaim. It follows the story of 456 heavily indebted people competing for 45.6 billion won ($38.3 million) of prize money in survival games.