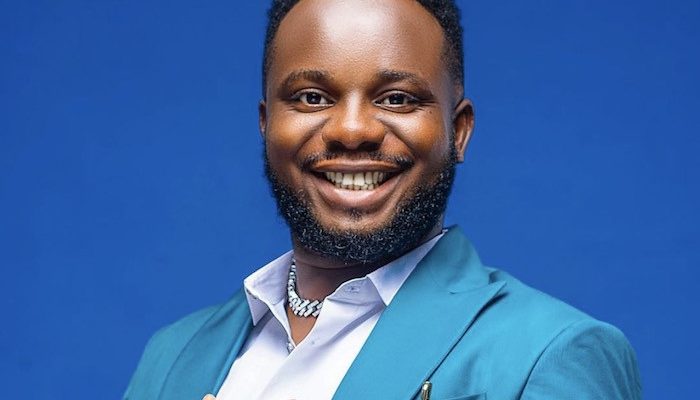 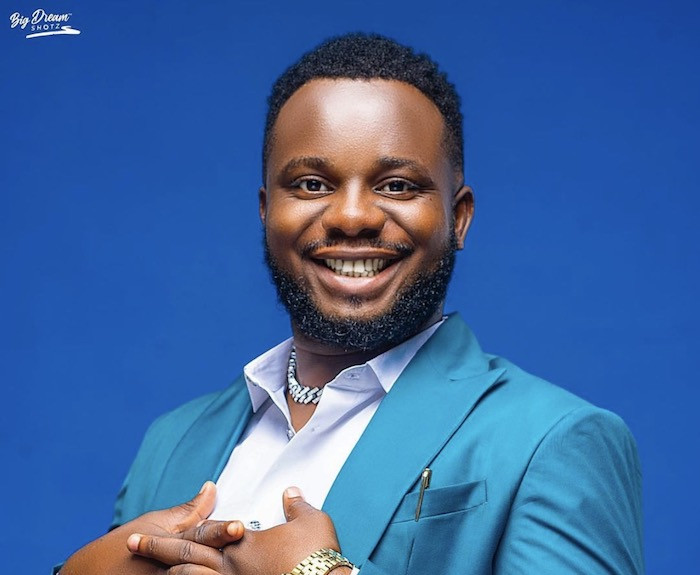 The Nigerian online comedian, in an interview with HipTV, said the timing was not right for the meet-up.

Osinbajo had, on November 2, received a delegation of skit makers at the presidential villa in Abuja.

As photos of the event surfaced on social media, it stirred up condemnatory remarks hinged on how authorities in Nigeria leverage the fame of comedians and entertainers to advance their political campaigns.

In the chat, Sabinus, whose real name is Chukwuemeka Ejekwu, said he was invited but failed to attend because of what he described as “wrong timing”.

“I was invited for it but I don’t think this is the right time for it, truth be told. For a while, we’ve been asking that police brutality be stopped. This is something they’ve been promising us. But right now, it’s still going on,” he said.

“When it comes to campaigns, they come close to talk to us. But when they get into office, they’re far away.

“Then we have to come to them. It’s very wrong. They should come over and fulfill their promises. Going to meet them, for me, is a no.”

In an interview with TheCable Lifestyle, Sabinus had spoken of his long-term plans to transition into Nollywood.