Congratulatory messages pour in for Ini Edo after welcoming daughter via a surrogate - NaijaCover.Com
Skip to content 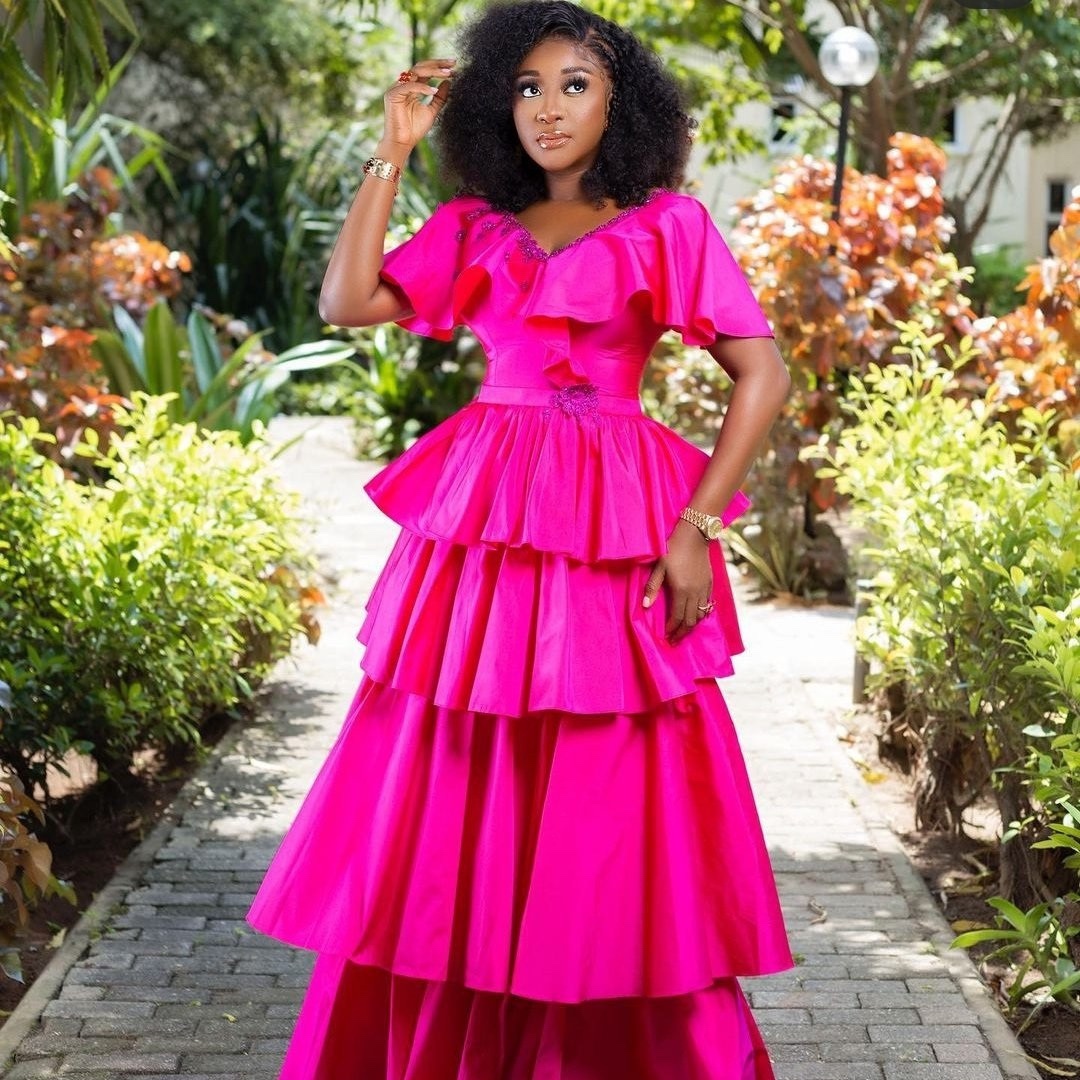 Nigerians have taken to Twitter to congratulate Ini Edo following news she welcomed a daughter via surrogacy.

The actress has been trending on Twitter for two days now as Nigerians react to the news that she welcomed a baby months back after several reports.

This is the actress’ first child and according to reports, she used a sperm donor because she doesn’t want to have issues with any man.

The actress was married in 2008 to an American-based businessman, Philip Ehiagwina. The union ended years ago without producing a child. 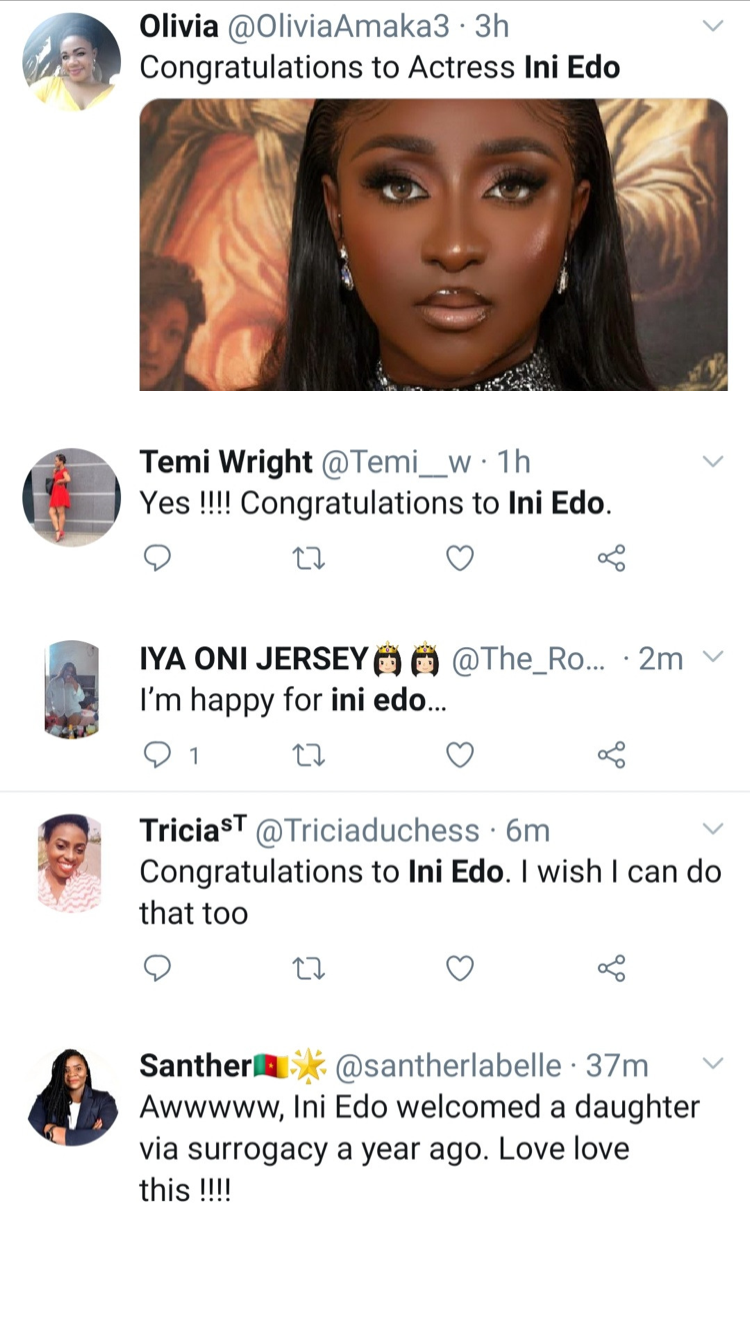 The post Congratulatory messages pour in for Ini Edo after welcoming daughter via a surrogate appeared first on .