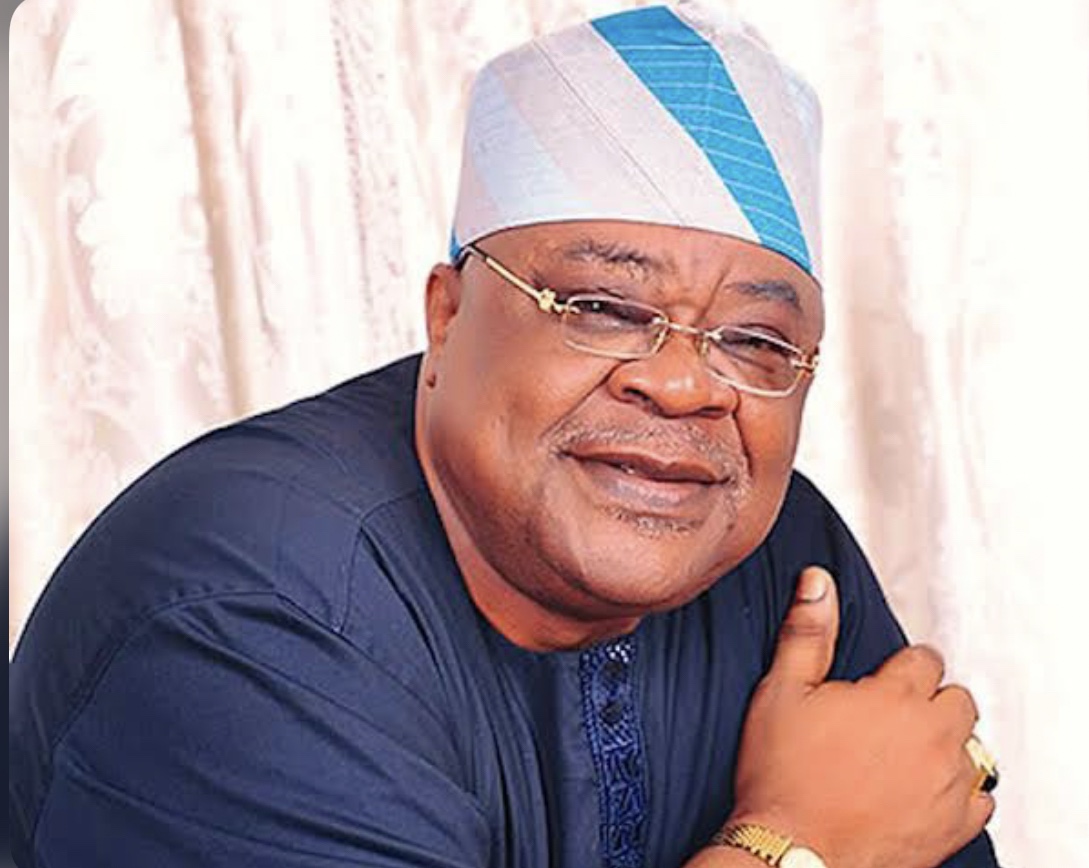 Alao-Akala, a former Deputy Governor of Oyo State, is dead. Details of his death are sketchy but sources close to the politician confirmed it.

Details of his death are sketchy but sources close to the politician confirmed the tragic incident to Daily Trust, on Tuesday.

The politician, who had been battling terminal ailment for a while, died in his Ogbomoso country home, on Wednesday morning, according to sources.

A top source in the All Progressives Congress (APC) who confirmed his death to Daily Trust on Wednesday morning, said he died in his room.