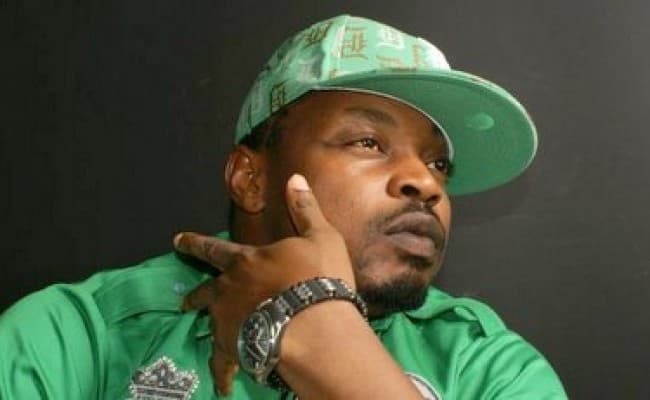 The Nigerian musician Eedris Abdulkareem took on his colleague, Charly Boy for betraying him when he had a clash with the American rapper, 50 Cent in 2004.

In an Instagram post, Abdulkareem said his clash with 50 Cent was during a flight when the American singer’s team disgraced him while other Nigerian artists onboard looked on without interfering.

He added that when Charly Boy, who was then president of the Performing Musicians Association of Nigeria was asked to reconcile them, he received a sum of N70m and silenced the issue without making any effort.

In a video, Abdulkareem described Charly Boy as a “bad leader” and a “fake activist.”

Eedris said, “Shut up! You collected 70 million from Nigerian Breweries to blackmail me. You also collected the evidence of the attack by 50 Cent and G-Unit from DJ Tee, who recorded everything that happened in the plane on that faithful day. DJ Tee was arrested by the Nigerian police to shut him up and then he relocated to the US.

“Nigerian artistes; the likes of P-Square, KC Presh, E-Money were chased out of the backstage with koboko by the same organisers that you conspired with. So, shut the fvck up! you are a betrayer and a fake activist.”(sic)

The post Eedris Abdulkareem Accuses Charly Boy Of Betrayal Over Fight With 50 Cent In 2004 appeared first on . 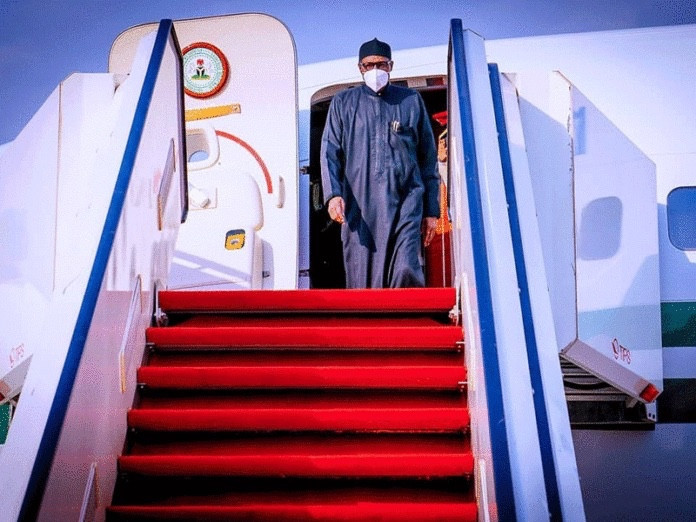 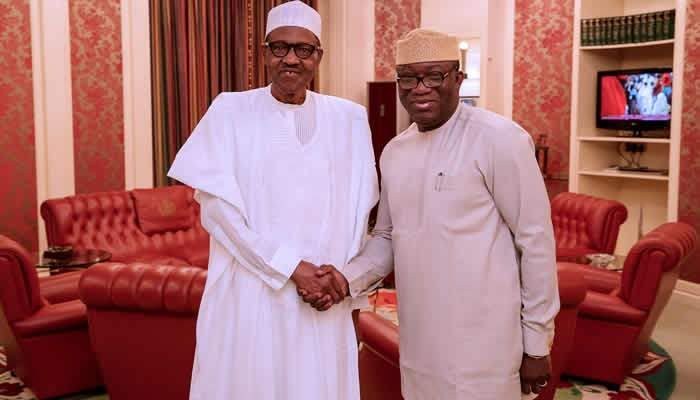 Loading... The national chairman of the All Progressives Congress (APC), …