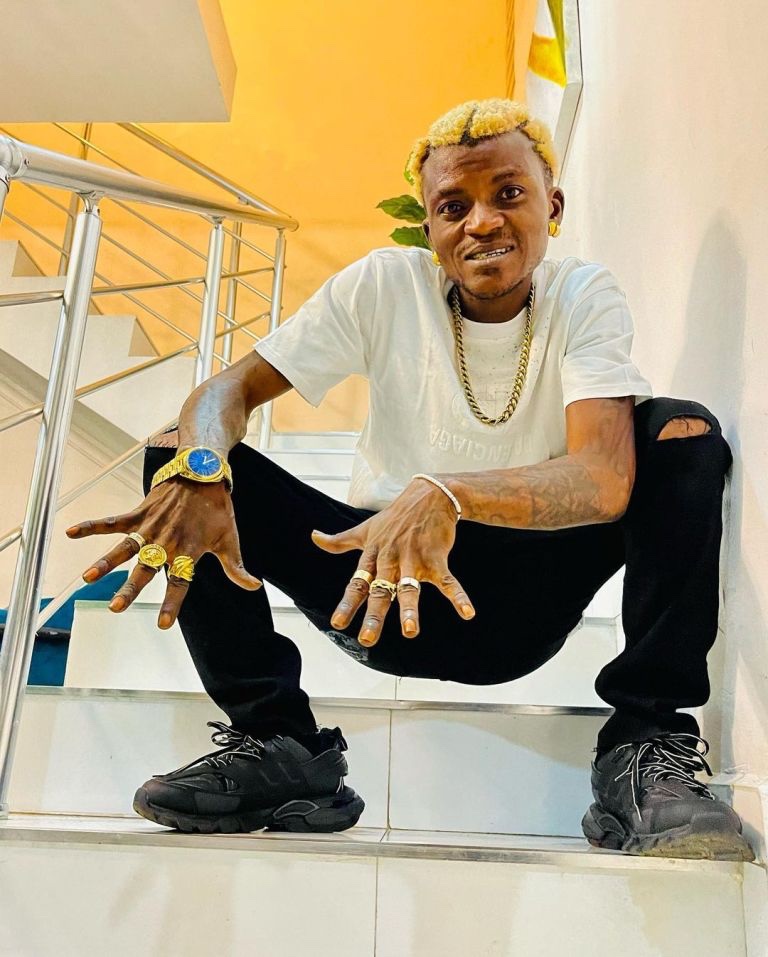 Fast-rising Nigerian singer, Habeeb Okikiola, more popularly known as Portable Omolaomi for the first time publicly reveals more about himself, his relationship and his personal life as he discloses that he is a father of two boys from different mothers. While also revealing how he’s had to manage dealing with so much feminine attention since his major break in the music industry.

Portable also further revealed during the interview that he suffered so much all in the name of music, in strife to succeed as a musician. Noting that during the COVID-19 lockdown he was terribly broke and that all that time he suffered badly but stayed his cause and couldn’t give up on music because music is his bread and butter.

The post Singer Portable Reveals He Has Two Kids From Different Mothers appeared first on .

CHECK IT OUT:  Baba ijesha to be arraigned in court today