Why Is My Father Not Dangote – Tiwa Savage Cries Out - NaijaCover.Com
Skip to content 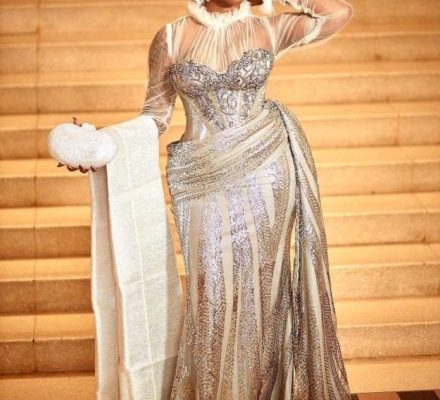 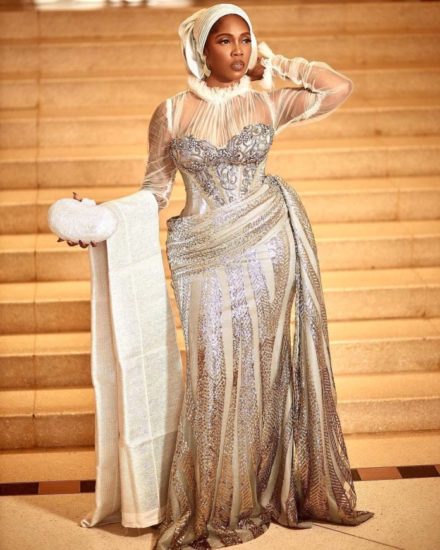 Afro-beats queen Tiwa Savage has come out to lament about the difficulties of not having a father like Dangote.

Just recently the mother of one was seen chilling and hanging out with fellow singer Davido alongside their kids in Ghana and they definitely had a blast.

Now she wrote, I have one more meeting. It’s not easy looking for money o. God help me but why my papa no be Dangote or something like that (may his soul rest in peace though) 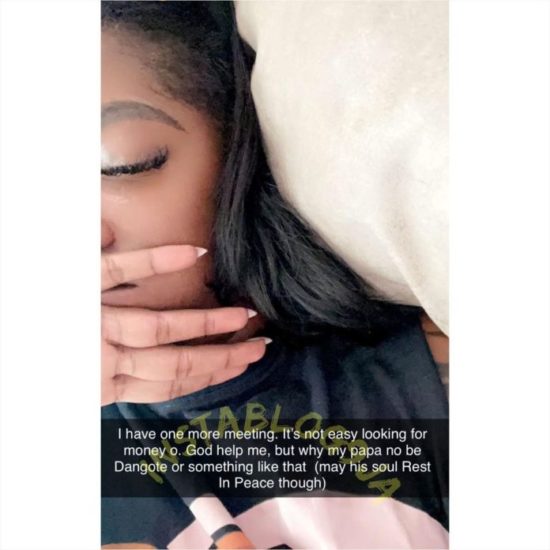 The post Why Is My Father Not Dangote – Tiwa Savage Cries Out appeared first on .