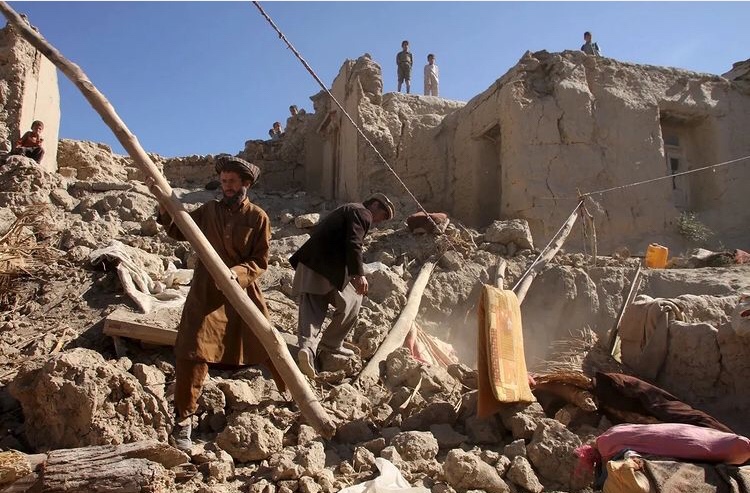 A powerful earthquake has killed one thousand people and left hundreds more injured in Afghanistan, a Taliban official has told the BBC.

Pictures show landslides and ruined mud-built homes in eastern Paktika province, where rescuers have been scrambling to treat the injured.

Taliban leader Hibatullah Akhundzada said hundreds of houses were destroyed and the death toll was likely to rise.

It is the deadliest earthquake to strike Afghanistan in two decades.

The head of information for Paktika province, Mohammad Amin Hazifi, told the BBC that 1,000 people had died and 1,500 are injured.

Rescue teams are still searching for others buried under the ground, he added.

The earthquake struck about 44km (27 miles) from the south-eastern city of Khost shortly after 01:30 local time (21:00 Tuesday GMT), when many people were asleep at home.

The Taliban has asked for international help, Sam Mort from Unicef’s Kabul unit told the BBC.

“The de facto authorities [Taliban] reached out early this morning asking the UN family here in Afghanistan to support them in terms of assessing the needs and responding to those affected,” Ms Mort said.

The UK’s special representative to Afghanistan, Nigel Casey, said the UK was in touch with the UN and was “ready to contribute to the international response”.

“Every street you go, you hear people mourning the deaths of their beloved ones. Houses are ruined,” a local journalist in badly-hit Paktika province said to the BBC.

Earthquakes tend to cause significant damage in Afghanistan, where dwellings in many rural areas are unstable or poorly built.

Local farmer Alem Wafa cried as he told the BBC that official rescue teams are yet to reach the remote village of Gyan – one of the worst hit.

“There are no official aid workers, but people from neighbouring cities and villages came here to rescue people. I arrived this morning, and I – myself – found 40 dead bodies.”

He continued: “Most of them are young, very young children. There is a hospital here. But it can’t deal with this disaster. It doesn’t have the capacity.” 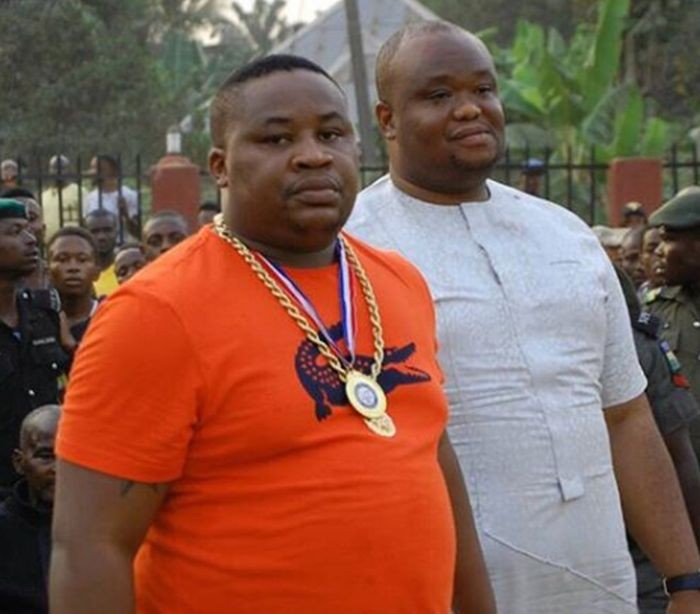 Loading... Popular club manager, Cubana Priest, has reacted to the …

Loading... Barcelona have offered Paris Saint-Germain a €190million deal for …