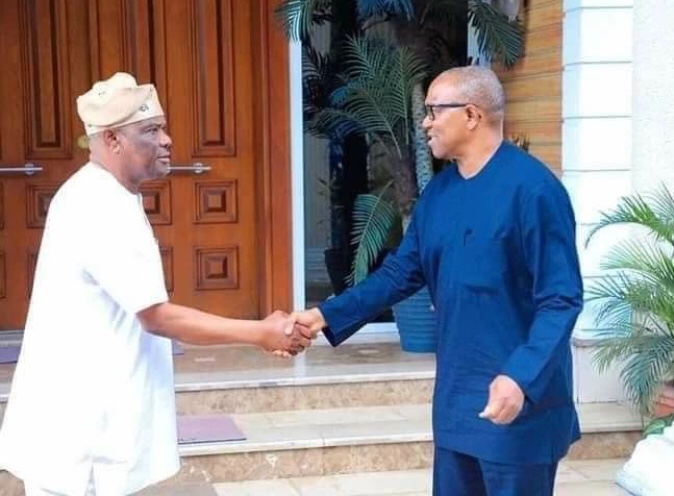 Presidential Flag Bearer of the Labour Party, Peter Obi, has paid a visit to Rivers State Governor Nyesom Wike at his private residence in Port Harcourt, the state capital.

On arrival, Obi was taken inside where he had meeting with the governor behind closed doors.

Both men, however, did not speak on the purpose of the meeting, as Journalists were not granted access.

The meeting also comes days after Obi returned from Egypt where he went “understudy by what miracle the third biggest economy in Africa after South Africa and Nigeria moved their power generation from 20,000 Megawatts to over 40,000 megawatts in four years,” a statement by his aide stated.

Loading... Prince Ned Nwoko has alleged that some people are … 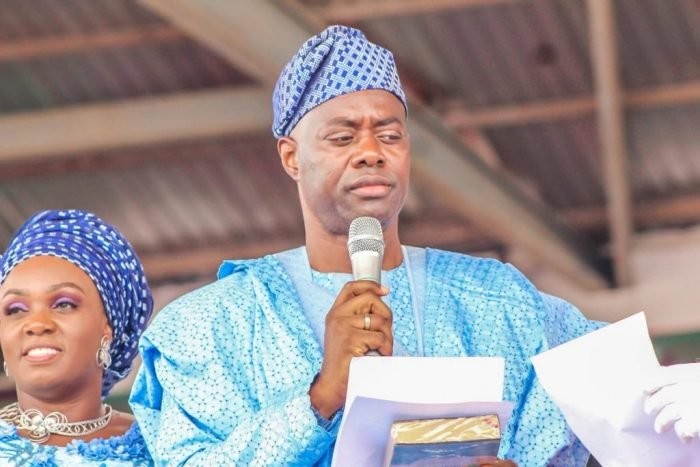 Loading... Governor Seyi Makinde of Oyo state has appointed his …