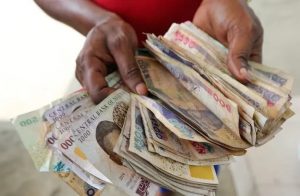 Godwin Emefiele, Governor of the CBN, while announcing the issuance of the new naira notes, said bank customers should start paying their current notes to enable them to withdraw the new bank notes once circulation begins on December 15, 2022.

Emefiele said the apex bank had become concerned over some daunting challenges in the management of the existing banknotes in circulation, especially those outside the banking system, noting that such portended some consequences for the integrity of the CBN and the country.

Among the challenges that informed the decision, he lamented the “significant hoarding” of the banknotes in which case N2.73tn out of the N3.23tn currency in circulation as of September 2022 was outside the vaults of the commercial banks across the country.

He also cited the worsening shortage of clean and fit banknotes; increasing ease and risk of counterfeiting evidenced by several security reports and compliance with global standard to circulate new legal tender every five to eight years.

He noted further that the naira redesign would help to rein in the currency outside the banking system and make its monetary policies more efficacious, deepen its cashless economy drive and minimise incidents of terrorism and kidnapping as the access to large sums used for ransom payment.

He noted, “On the basis of these trends, problems, and facts set out above, and in line with provisions of Sections 2(b), Section 18(a), and Section 19, subsections a and b of the CBN Act 2007, the Management of the CBN has sought and obtained the approval of President Muhammadu Buhari to redesign, produce, release and circulate new series of banknotes at N200, N500, and N1,000 levels.

The CBN announcement of naira note redesign has, however, elicited reactions and culminated in some developments, some of which are identified as follow:

The Minister of Finance, Zainab Ahmed, said the CBN did not consult her ministry before taking the decision to redesign naira notes.

She made the disclosure during the budget debate of the Ministry of Finance, Budget and National Planning in Abuja.

The minister said even though one of the reasons for the decision is to manage inflation, consequences are sure to follow.

“We were not consulted,” she said. “It was an announcement that we heard. Part of the reasons that was advocated is that it is one of the ways to mop up the liquidity to manage inflation.

“And I don’t know whether the monetary authorities have actually looked very closely at what the consequences are and how they will mitigate it.”

The sharp fall of the naira against the foreign currencies continued during the weekend with the British Pound crossing N1,000 in the parallel market.

There are fears that the dollar which has also been on a steep rise in value against the naira may cross N1,000 soon.

CHECK IT OUT:  Banks Will Accept Old Naira Notes After Deadline - Emefiele

The current black market rate which is though not recognized by the CBN has now almost doubled the official rate, thereby widening the disparity and putting more pressure on businesses.

A few days after the announcement was made, the naira hit new lows against the dollar in the parallel (black) market. A dollar which earlier exchanged for about N700 hit almost N850 within days.

Operatives of the Economic and Financial Crimes Commission (EFCC) last Tuesday raided the foreign exchange black market located at Wuse Zone 4, Abuja and arrested the Bureau De Change (BDC) operators who have their offices in the area.

The BDC operators later returned to their base shortly after the EFCC operatives had left.

Daily Trust gathered that operatives of the Kano Command of the anti-graft agency stormed the forex market last Tuesday evening with about eight vehicles and heavily armed personnel, a situation which threw the market into pandemonium.

This came after marketers in Kano said they heard that the anti-graft agency had earlier swooped on their colleagues in Abuja arresting some in relation to the recent hike in dollar at the parallel market.

In Lagos, EFCC detectives swooped on forex dealers on Broad Street on Lagos Island as well as some BDC outlets in other parts of the state.

Money minted long ago in circulation

Also, as a result of the redesign policy, naira notes minted as far back as over a decade ago, were back in circulation. It was reported that bundles of cash minted in 2008 were deposited in banks in a bid to beat the CBN deadline. Photos of suchnaira notes have gove viral on social media.

CHECK IT OUT:  Sponsored Post: How To Make 100,000 Naira Per Week In Norland Industrial Company 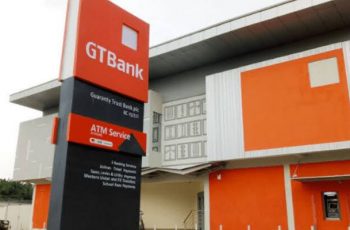 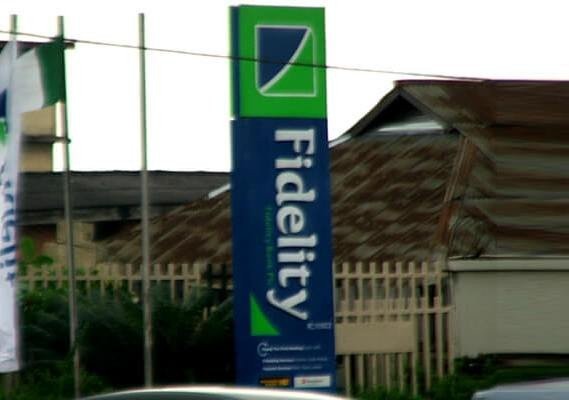