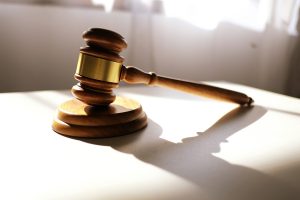 A 59-year-old security guard Bamiduro Adewulo has been stoned to death by his ‘Personal Assistant’ Fumilayo Asojo while settling a dispute over an N700 debt.

Adewulo who sustained injuries after being stoned while settling a dispute between Asojo and another man over N700, was rushed to the hospital where he died two days later.

Brother of the deceased, Adewole told the police that Asojo struck a stone on his boss’ head after he appealed to him to let go.

“I did not believe it until I saw Duro’s lifeless body at the mortuary.

“The accused was known all over the town to be the Personal Assistant to the deceased.”

Asojo who has now been arraigned on one count bordering on murder, committed the offence on December 28, 2022, at Ute in Owo Local Government area of Ondo State.

Presiding Magistrate, R.O Yakubu, did not take the plea of the defendant over the offence which contravened sections 319 and 355 of the Criminal Code Law, Cap 37 Vol. II Laws of Ondo State, 2006.

Shortly after remanding the defendant at Olokuta Correctional Centre, pending advice from the DPP, Yakubu adjourned the case till March 19 for mention.

CHECK IT OUT:  Man Stabs His Wife To Death For Refusing To Register Her New Car In His Name (Pix)
Share
Tweet
Email
Prev Article
Next Article 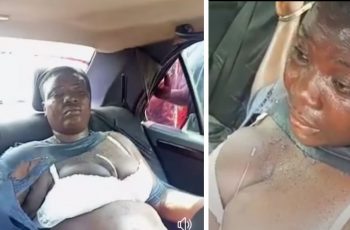 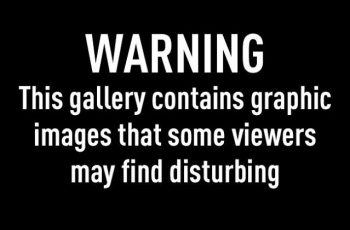