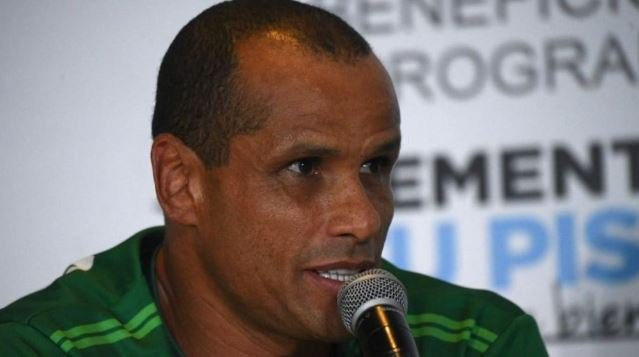 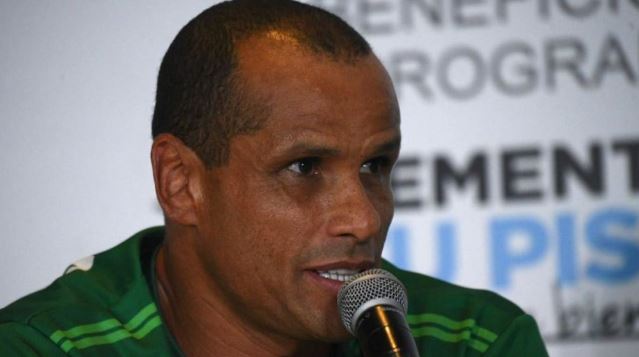 Messi is currently tied with rival Cristiano Ronaldo on five Ballon d’Or but is a big favourite to win it this year.

The Argentine won the LaLiga title again with Barcelona, but were dumped out of the Champions League after an incredible Liverpool comeback at Anfield.

Rivaldo, however, feels Messi has done enough to win the prize.

“In my opinion, the Ballon D’Or of this season is Messi for what he has done.

“He didn’t win the Champions League, but because it is an individual prize he scored a lot of goals, important goals,” he said according to Squawka.

CHECK IT OUT:  Tottenham Boss Pochettino Reveals If Harry Kane Will Be Fit For Champions League Final