Sadio Mane Reveals What He Will Do If Senegal Win AFCON 2019 - NaijaCover.Com
Skip to content 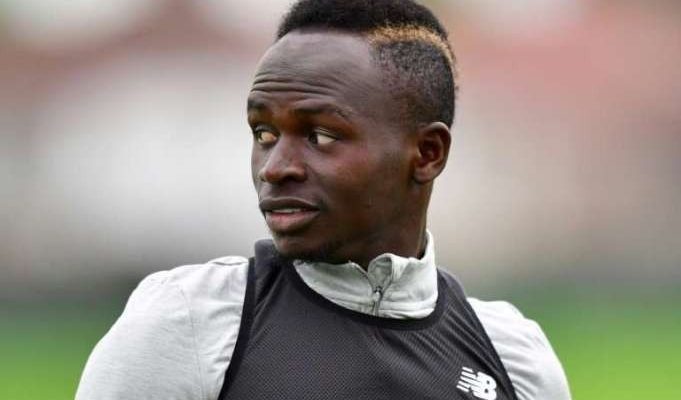 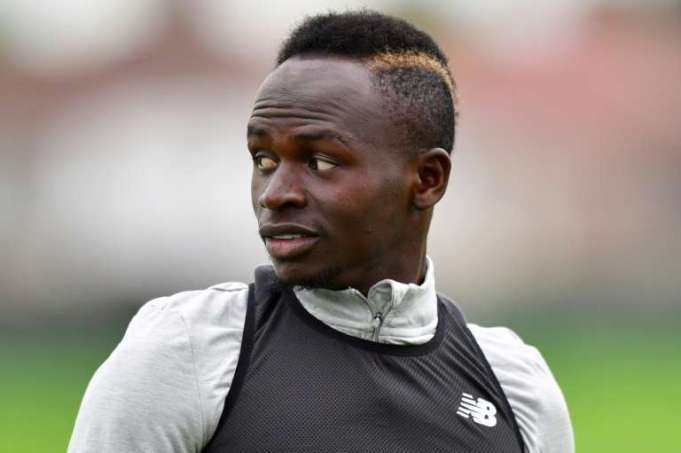 Liverpool star, Sadio Mane has revealed how he will parade the African Cup of Nations trophy in Dakar, the Senegalese capital if his team finally claims it on July 17.

Senegal, Algeria, Tunisia and Nigeria are the four teams that made it to the semi-finals of this year’s tournament in Egypt but the former Southampton star believes the final will be played between his side and the Algerians.

He said that helping Liverpool win the Champions League was special, but his “absolute dream” is parading AFCON trophy through the streets of Dakar.

“Going to Dakar with the trophy would be extraordinary,” Mane told reporters ahead of Senegal’s clash with Tunisia on Sunday afternoon.

“My absolute dream is to help Senegal win the Africa Cup of Nations — that would surpass even what I achieved with Liverpool in the Champions League.

“We have to accept being among the favourites and many people are assuming we will play Algeria in the final.

“All four semi-finalists are quality sides and all can go on and win this competition. The champions will be the team that wants the trophy the most.”

The post Sadio Mane Reveals What He Will Do If Senegal Win AFCON 2019 appeared first on Naijaloaded | Nigeria’s Most Visited Music & Entertainment Website.