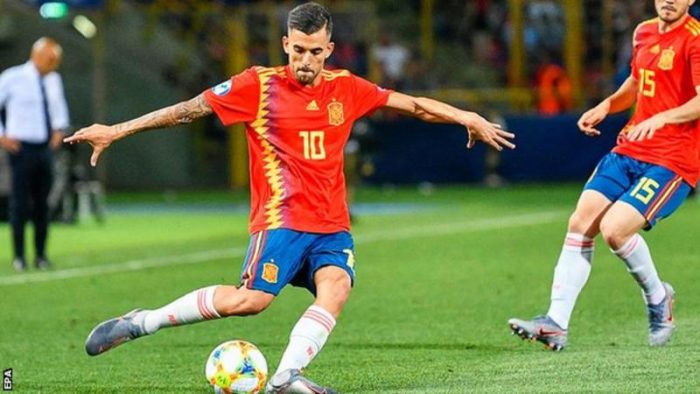 Arsenal have reached an agreement to sign Real Madrid and Spain midfielder Dani Ceballos on loan for the 2019-20 campaign.

Ceballos, 22, has made 56 appearances for Real Madrid since joining in 2017 but has persistently been linked with Arsenal and Tottenham this summer.

The former Real Betis player is expected to fill the void left by Aaron Ramsey, following his move to Juventus.

The France youth international will cost around £27m and will return to Saint-Etienne on loan next season before joining up with the Gunners in 2020.

Saliba has expressed a desire to join Arsenal despite late interest from Tottenham.

CHECK IT OUT:  What’s The Fastest Internet Network In Your Area? Check It Now Using Whofast.Net