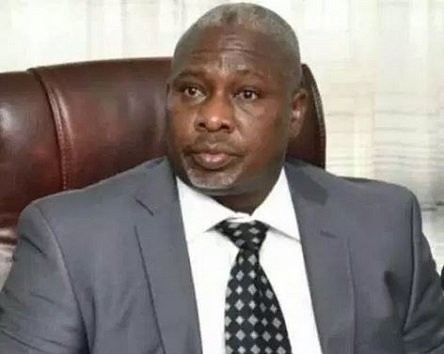 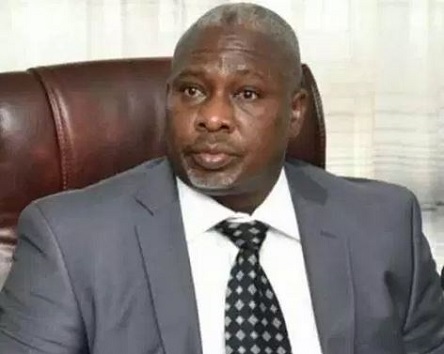 Deputy Governor of Kogi State, Simon Achuba, has accused the state governor, Yahaya Bello, of not completing any project in the state since 2016.

Achuba has been at loggerheads with Bello who is said to have withheld his deputy’s allowances amounting to N800 million, Igbere TV reports.

In an interview, Achuba said the governor never told him his offence. He, however, said Bello could be angry at him because of his insistence “that the right things be done.”

“You flag off project here today; you go to another place, you flag off again; you continue to flag off projects without anything being completed, and you get back to meet these same people. What are you going to tell them?” Achuba said of Bello.

The deputy governor said as far as he was concerned he had not been suspended by the All Progressives Congress (APC) in Kogi.

He said Bello’s government was corrupt but that he would be seen as being a hypocrite to talk about it since he was a part of the government.

CHECK IT OUT:  SHOCKING: Women Who Wear Trousers Are An Abomination Unto God – Pastor Kumuyi