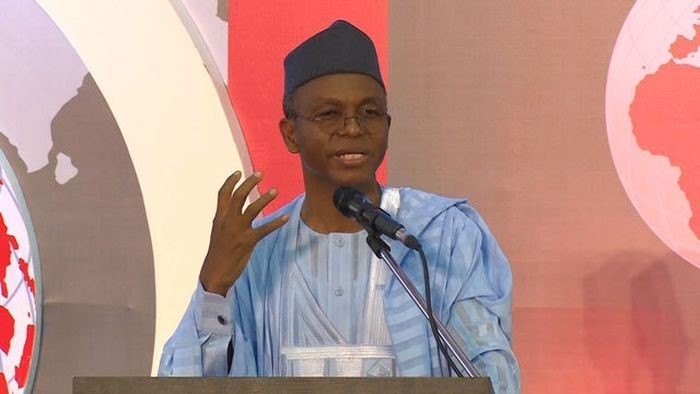 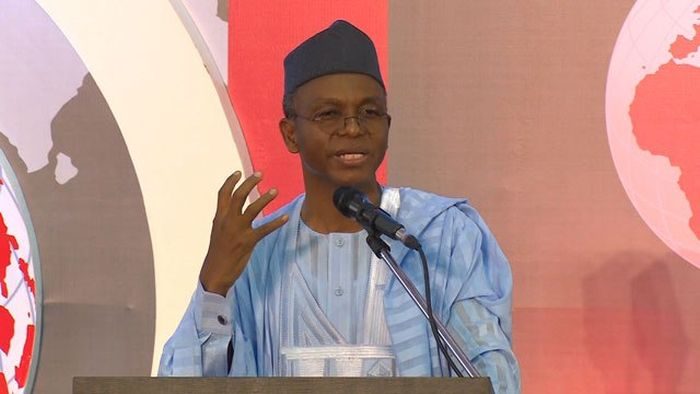 This is as the party cautioned that the people of Kogi state are already aware of individuals in the APC known for issuing threats as well as the “body bag” metaphor and “will never allow such incitements to pervade the November election.”

A statement signed by the party’s spokesman, Kola Ologbondiyan read:

“The PDP says Governor El-Rufai must have realized that whatever his party, the APC, perpetuated in Kaduna state in the 2019 general elections can no longer be replayed, not even in Kaduna state or any other state of the federation, not to talk of Kogi state, with its long-standing history of tough resistance to forceful occupation and control.

“Governor El-Rufai, therefore, should not bother to lead a failed team of an expansionist force into a lost battle. He should rather use the opportunity to counsel Governor Yahaya Bello to accept his rejection by the people of Kogi state and be ready to face the burden of a crushing defeat on November 16.

“The APC knows that Governor Bello has gone down in history as the worst governor ever in Nigeria; who cannot point to any development project or initiative in governance and under whom a once vibrant and productive state has been reduced to the poorest and most dejected in our country.

“If the APC means well for Kogi state, the party should not be wasting its time to campaign but rather counsel Yahaya Bello to use the remaining days of his abysmal tenure to show remorse, pay up the 36 month arrears he owes workers and pensioners, restitute for those who died because of his suppressive rule and get ready with his handover notes.

CHECK IT OUT:  Mother Of Nigeria’s Chief Of Army Staff, Buratai is Dead!

“The APC Campaign Council should come to terms with the fact that the people of Kogi state had made up their minds to repay Yahaya Bello in his own coin by kicking him out of office. “Therefore, no amount of apologies, intimidations, violence, vote-buying and “body bag” metaphor can change their resolve or save Governor Bello from defeat in this election.”