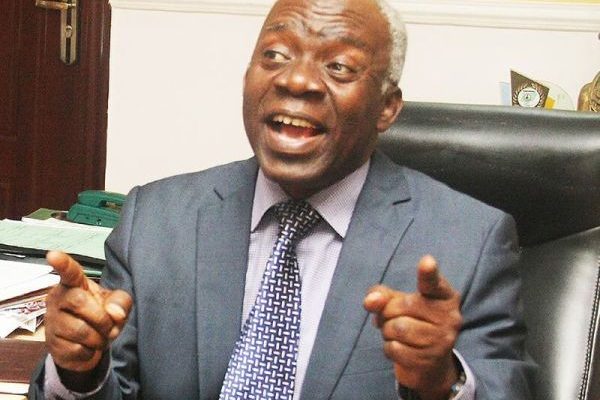 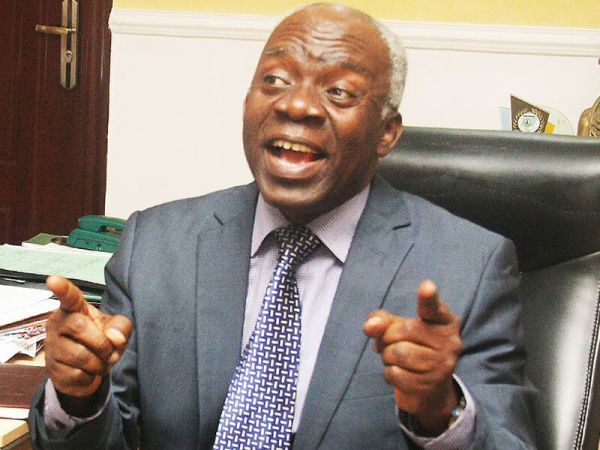 Human rights activist and lawyer, Femi Falana has said he will be the legal representative of Ifemosu Adewale in court, a student of Federal University of Agriculture Abeokuta (FUNAAB), Ogun State, who was expelled over a post on Facebook.

Falana stated this while speaking as a chairman at the Colloquium on the Shrinking Media and Civic Space in Nigeria in Lagos, on Thursday, November 8th.

Adewale had on July 12 posted an open letter on his Facebook page calling the attention of the Vice-Chancellor of FUNAAB, to some pertinent issues like the incessant robbery of students’ hostels, indiscriminate arrest, and the lack of adequate transportation system on the school’s main campus.

FUNAAB’s management was said to be annoyed by the letter and expelled Adewale, claiming that he had breached the school’s moral code.

Falana while speaking at the event said he had spoken with Adewale and the case would be taken to court.According to him, “A young man just met me now that he wants to take his school to court. “He wrote an article on armed robbery case in FUNAAB and the school authority felt offended and rusticated him.

I have asked him to see me next Tuesday. We will take up the case and we will go to court.”

Adewale who is a 200 level student of forestry and wildlife management department of FUNAAB however, said his intention was to bring an end to the security challenges and lingering transportation issues that students were facing and not to disrespect the institution in his letter.

CHECK IT OUT:  Pastor And 8 Others Arrested Over Open Defecation In Ekiti