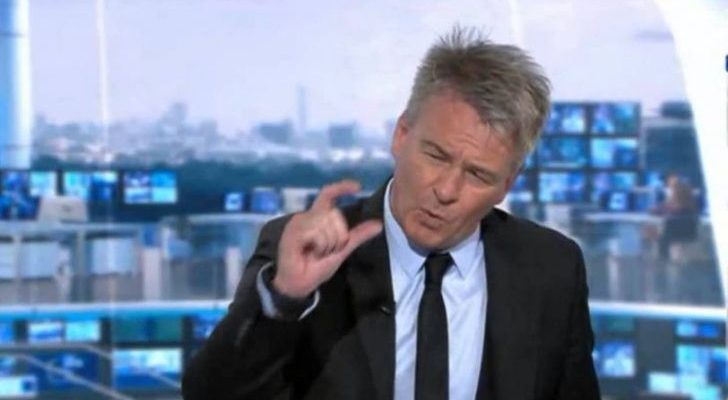 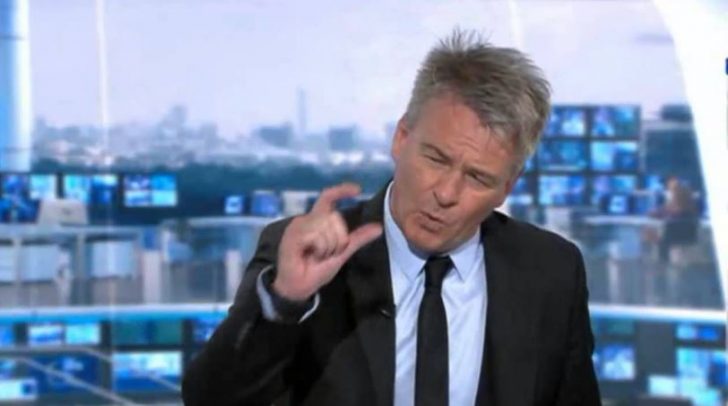 Before the international break, Guardiola’s men lost 3-1 at leaders Liverpool, leaving them one place and one point behind the Blues.

Despite their disappointing campaign far, Nicholas insists City remain in the title race and predicts they will bounce back with a 4-2 victory at the Etihad.

He wrote in his Sky Sports column:

“It is a belter of a game, mainly because Manchester City are in fourth – how could we have predicted that at this stage?

“Chelsea are above them with the youngsters, who have all gone on international duty during the break, and have been scoring. It is the ideal scenario really, almost perfect.

“N’Golo Kante is back fit and in the side, while Willian is playing well. Cesar Azpilicueta has revived himself and is back to his old self. Marcos Alonso has been alright when he has played and the centre-backs have been great – it looks promising to Chelsea.

“Frank Lampard will come up with a puzzle for City, but his puzzle will focus on the fact that Pep Guardiola’s team are really struggling at the back and Chelsea have pace and technically-gifted players up front.

“It is going to be an open game, so Jorginho and Kante may have to sit deeper than they have been so far this season.

“I think Chelsea need to stay in the game for 70 minutes or so and then look to adapt to the situation if possible. I don’t know who Pep will pick because they are so frail in defence at the moment.

“It would be a gigantic blow if Ederson was to miss out and I do think City will want to simply go and beat Chelsea and get the job done with three points – it will up the ante on Liverpool.

“The title race is far from over. Liverpool are in a great position but within three or four games over the festive period they could draw three times and suddenly the title race would be back on – they did it last year.

“For that reason, I think it will be Man City’s day, but it will be such an open game that it will be a treat for everyone watching.”

CHECK IT OUT:  “13Years ago I and my FAMILY were DENIED VISA!“ – Tacha reveals why she can’t leave UK because of coronavirus