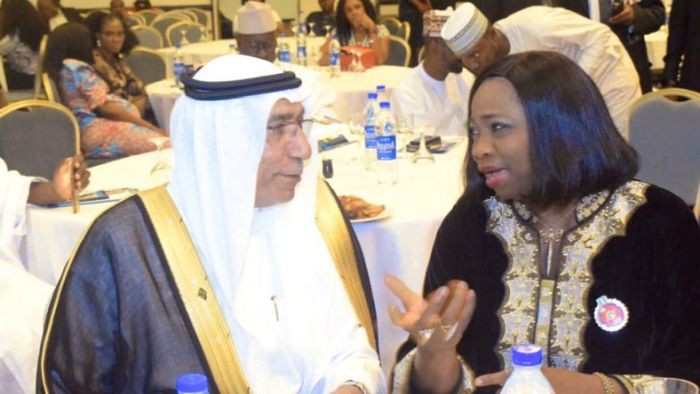 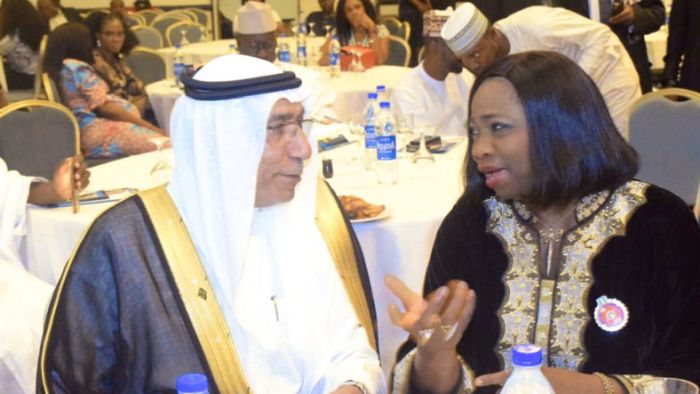 Bostaji made the pledge in an interview with the News Agency of Nigeria (NAN) on Sunday in Abuja after receiving a Humanitarian Award for his works in Africa.

The honour was bestowed on him by the Nigeria Festivals of Award.

He said that the award was a translation of the humanitarian aid that Saudi was providing to Nigeria and other countries across the world.

The envoy said that in 2020, the embassy would take more of its already existing health campaign, in the area of eye treatment and eye operation to other parts of the country so that every Nigerian would benefit.

“This award means that the historical ties between both countries are very strong and it is a way to enhance the assistance more and more.

“Based on the kingdom’s interest to do more and aid the Nigerian citizens in humanitarian activities, the medical campaign has been held in Nasarawa and Oyo states.

“The bottomline is to treat eye patients with glaucoma and cataract and to do a number of operations.

“The Kingdom does not differentiate between ethnic groups of Nigeria.

” It gives everybody on the same footing and that is why very soon, we will move over to some South Eastern states to show that the Kingdom is very objective.

“We are expecting the next campaign in February and March and that would be focusing on the South Eastern states.

“The reason it has not been done yet is because the embassy has to collaborate with state governments to see which states have the proper hospitals to handle the operations and medical campaign,”

He thanked organisers of the award for recognising his contributions to humanitarianism through the embassy.

CHECK IT OUT:  Fani-Kayode Reacts To Call For Obasanjo’s Arrest, Open Letter To Buhari

According to him, the award will further spur the embassy to more assistance.

He expressed delight to be the first ambassador and foreigner to be given the award.

She praised him for his role in strengthening the bilateral ties between Saudi Arabia and Nigeria.

Abike-Dabiri said that the award was a well-deserved one considering the various kind of support Nigeria had received from Saudi Arabia.

She also praised the ambassador for his role in securing the release of Zainab Aliyu, a Nigerian who was apprehended by the Saudi Arabian authorities in 2018 for alleged drug trafficking.

NAN reports that the Nigeria Festival Awards is meant to celebrate individuals, groups, and organisations that have contributed immensely toward the standardisation of activities globally.